Target Employee Asks Mother to Breastfeed in the Car

It seems not everyone has read the company's employee handbook.
ByAnisa Arsenault
Associate Editor
PublishedOct 2016 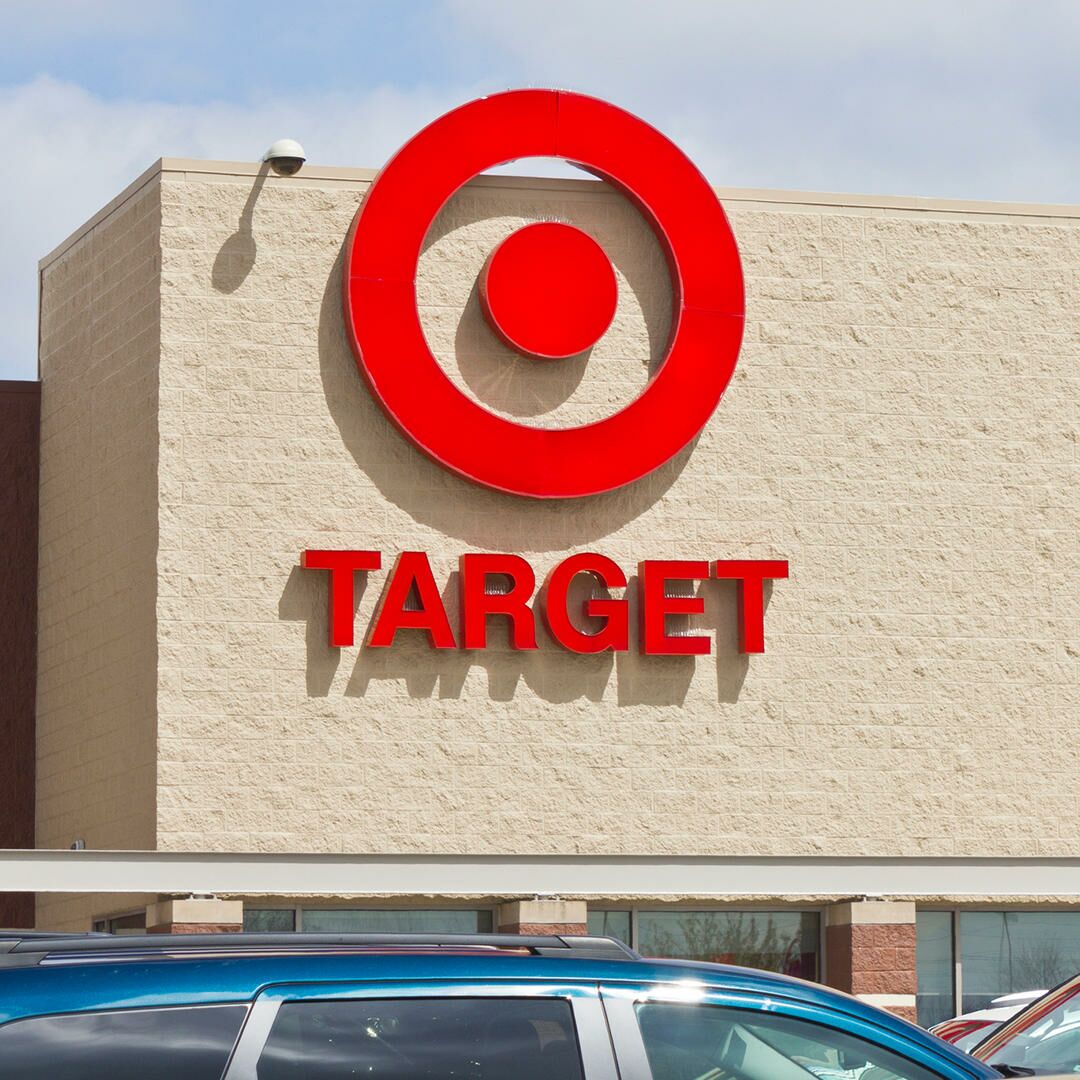 Target, usually the gold standard of family-friendly policies, is under fire after a mother was put through a series of hoops to breastfeed in Kyle, Texas. Ultimately, an employee suggested that she leave the store and nurse in her car instead.

ABC News local affiliate KVUE reports that the mother, Jessica, was approached by a female employee when she first tried to nurse her 3-month-old in the fitting room.

"She told me, that’s really not what they’re for but that there was a bathroom that I could use,” Jessica says. “She was the only employee back there and there were no customers back there other than me.”

Jessica headed to the bathroom, but the same employee followed her, letting her know she could not take her full shopping cart into the restroom.

“She told me that wasn’t allowed, which I get,” Jessica says. But after inquiring about her options, she was taken aback by the employee’s response.

“She told me I couldn’t leave my cart with the unattended items. So, I asked her where I could put it, and she told me that I should probably not bring a hungry baby out,” Jessica says. “She asked if she wouldn’t take a bottle and I said, ‘no she’s breastfed. we’ve had a hard time with bottles.’ and she said, ‘Well maybe you should feed her in the car, maybe you should just leave.’”

That’s exactly what Jessica did. But Target’s official employee handbook makes it clear this never should have happened. Here’s what the policy reads:

Guests may openly breastfeed in our stores or ask where they can go to breastfeed their child. When this happens, remember these points:

If you have any questions, partner with your leader.

We’ve certainly seen Target employees adhere to this policy, and even go above and beyond for breastfeeding moms. This summer, when a woman was harassed by a male customer for nursing, employees rallied around her, escorting the man away.

Target, who has called Jessica several times to apologize, tells The Bump via email that they’re continuing to make sure all employees are on the same page.

“We have been in contact with this guest to discuss her experience. Additionally, we are continuing to have conversations with our team to remind them of the policy,” Kristy Welker of Target’s public relations team says. “Guests who choose to breastfeed in public areas of the store are welcome to do so without being made to feel uncomfortable. Additionally, we support the use of fitting rooms for women who wish to breastfeed their babies, even if others are waiting to use the fitting rooms."