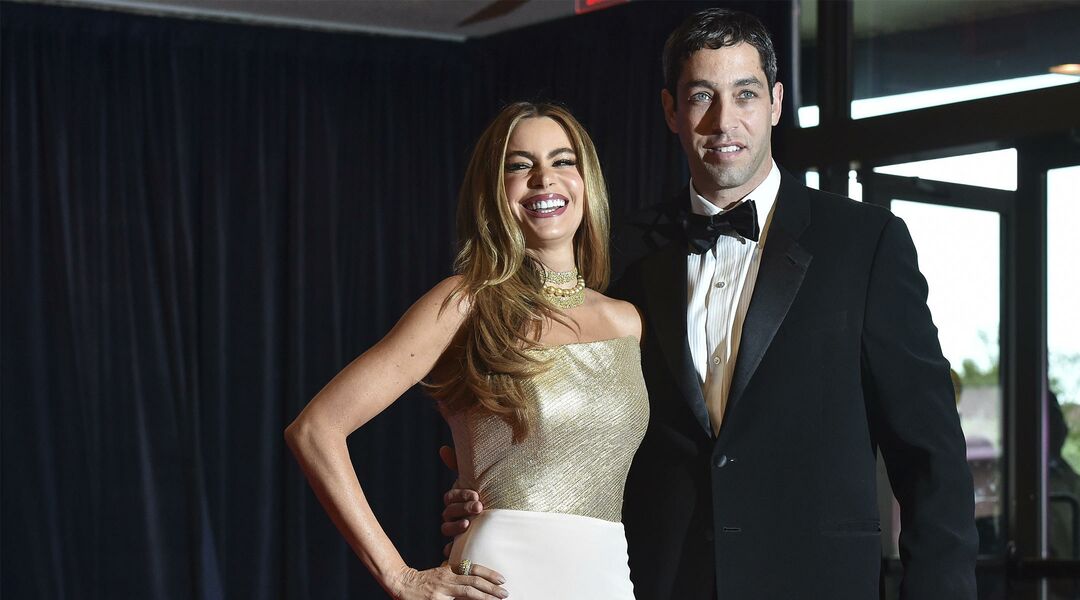 You’ve seen the doctor, you’ve harvested the eggs, you’ve frozen the embryos. But you probably haven’t thought far beyond that. What happens to unused embryos? Who should—or shouldn’t—have access to them in the event of success on the first try, separation from your partner or death?

The legal side of fertility treatments has been a point of contention for Sofia Vergara and former fiancé Nick Loeb since he first sued her for custody of unused embryos in 2015. Page Six has just reported that Loeb sued a second time, this time in Louisiana. But Vergara won when the judge dismissed the case, stating a Louisiana court has no jurisdiction over embryos conceived in California.

Why sue in Louisiana? It’s is the only state where embryos have their own rights, rather than belonging to the biological mother and father. Plus, perhaps for that reason, Loeb set up a trust for each of the future children in that state.

Back in 2015, In Touch Weekly and NBC reported that Loeb filed a lawsuit to prevent Vergara from destroying two frozen embryos that the couple created through IVF in 2013. This time around, he was aiming for custody, stating that Vergara “effectively abandoned” them.

With her eggs and his sperm, is there any scenario in which Vergara and Loeb can both technically claim ownership? Allegedly, they signed an official agreement on what to do with the embryos in the event of one of their deaths—a circumstance for which the center provided forms for; they didn’t have a signed agreement on what to do with embryos in the case of separation. Court documents indicate a very pro-life Loeb wanted them preserved, while Vergara wanted them thawed and discarded. The pair allegedly had a heated argument about the subject, and Loeb refused to initial an agreement to that term.

Wanting to actually use the embryos would require Vergara’s legal consent, and likely some counseling in addition. But now that Vergara is married to Joe Manganiello, whether or not she wants to preserve the embryos she shares with Loeb is a pressing and personal question.