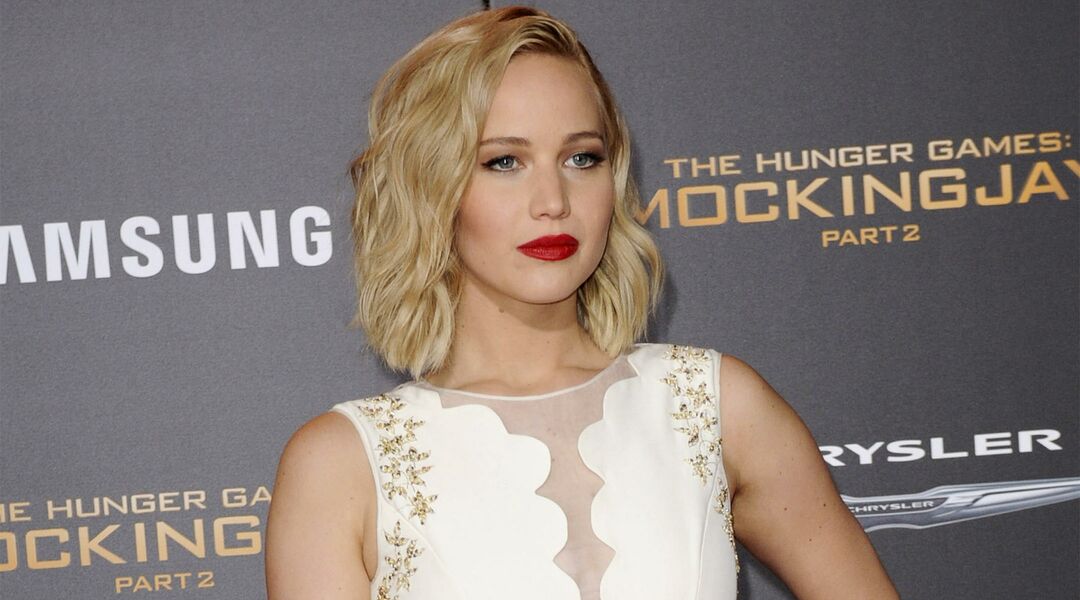 Get some name ideas from the hot book turned movie The Hunger Games. May the odds be ever in your favor when it comes to picking one out!

Katniss: The book series’ heroine is totally kick-butt and would do anything for her family — including taking her younger sister’s place as tribute (or player) in the Hunger Games, a competition in which kids from different districts are pitted against each other to fight to the death. Pick this name for a strong (and determined!) baby girl.

Rue: Rue is a tribute whom Katniss befriends while competing in the Games. She’s small and slight, but she’s also clever. Although Rue means “regret,” it’s also the name of an herb with healing powers.

Effie: Effie has been around for a while — it’s a popular Greek nickname. The character in the books is Katniss and Peeta’s chaperone during the competition, so she’s very punctual and cares a lot about appearances. We’re thinking it might be a good alternative to the super-popular name Ellie.

Glimmer: This is the name of another tribute in the competition — it’s pretty flashy, so choose this if you’re looking for something dramatic.

Peeta: One of Katniss’s love interests and fellow tribute in the Games, Peeta is a sensitive soul, but he’s also very individualistic. He once said about the Games, “I just want to show them that they don’t own me.” Peeta’s a smart cookie, but he’s also humble at the same time. It’s fitting for a baby who’s quiet and unassuming, but super-intelligent and kind.

Gale: Katniss’s best friend, Gale is strong and reactive. He’s devoted to and protective of the people he loves, namely Katniss. Gale would be a good name for a tough baby who’s dedicated to his family and friends.

Haymitch: This one sounds a little kooky, but that’s because his namesake is pretty crazy in the books! Haymitch is Katniss and Peeta’s mentor during the competition. If you name your baby Haymitch, you can call him “Mitch” for short.

Cato: Cato is a tribute who’s brash, confident and daring. It’s the perfect name for a larger-than-life personality.

Cinna: Cinna is actually a boy — he’s Katniss’s stylist. The character has a flair for style — so this name is pretty chic.

Are you going to see the movie? Would you ever give your baby a Hunger Games-inspired name?