Another Win for Public Breastfeeding 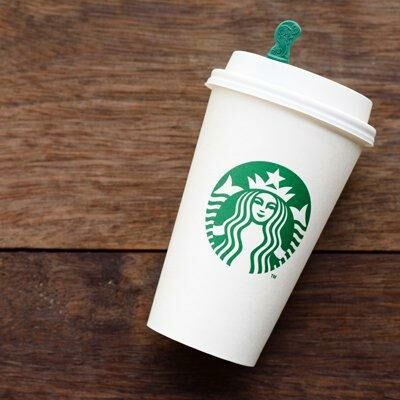 By now, you probably know we’re pro-breastfeeding over here at The Bump, public breastfeeding absolutely included. And since we’re also Starbucks junkies, this is one of our favorite stories in a while.

Ottawa mom Julia Wykes was running errands with her 5-month-old son when she decided to drop in a Starbucks. When he became cranky as she stood in line, she sat down to nurse him.

Enter the story’s antagonist: a middle-aged woman who marched up to the barista, demanding him to make Wykes stop. Because, after all, “it’s disgusting.”

The barista, a teenage boy, approached Wykes, apologized for the unpleasantness, and offered her a free refill and drink coupon.

Wykes, who has worked as a midwife, posted her experience on Facebook, and the social media gods took it from there.

So if you splurged on a Venti today, don’t feel so bad. Starbucks just became one of the good guys.

Have you ever breastfed in public?