The Perfect Time to Announce a Pregnancy? William and Kate Say New Year’s 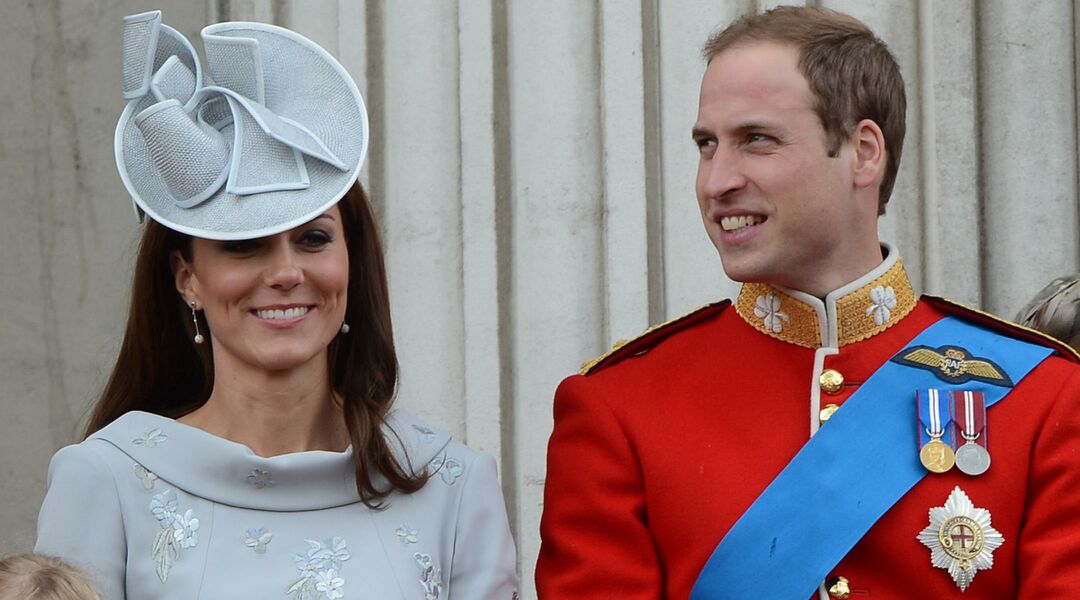 For every potential parent-to-be, the best time to conceive a baby is different. Maybe it’s after a long, stressful project at work is complete or once you’ve hit your one-year anniversary. Maybe you envision having a newborn at a certain time of year (summer? so you can take long walks with the stroller in nice weather?) and count back nine months. Prince William and Kate Middleton? Well, according to US Weekly, they like the idea of announcing they’re expecting around New Year’s.

In the latest issue of the magazine, a source close to the royal couple says they’d love to make a New Year’s pregnancy announcement and that it would happen when Kate was about three months along. It also says they’d like to start trying to conceive sometime between September 2012 and summer 2013, so that could mean a royal baby in the next year or two!

Do you there’s an ideal time of year to conceive? Announce a pregnancy? Have a baby?