The Problem With a High-Fat Diet During Pregnancy

A new study shows it can have effects on both you and baby.
ByNatalie Escobar
PublishedJul 2017 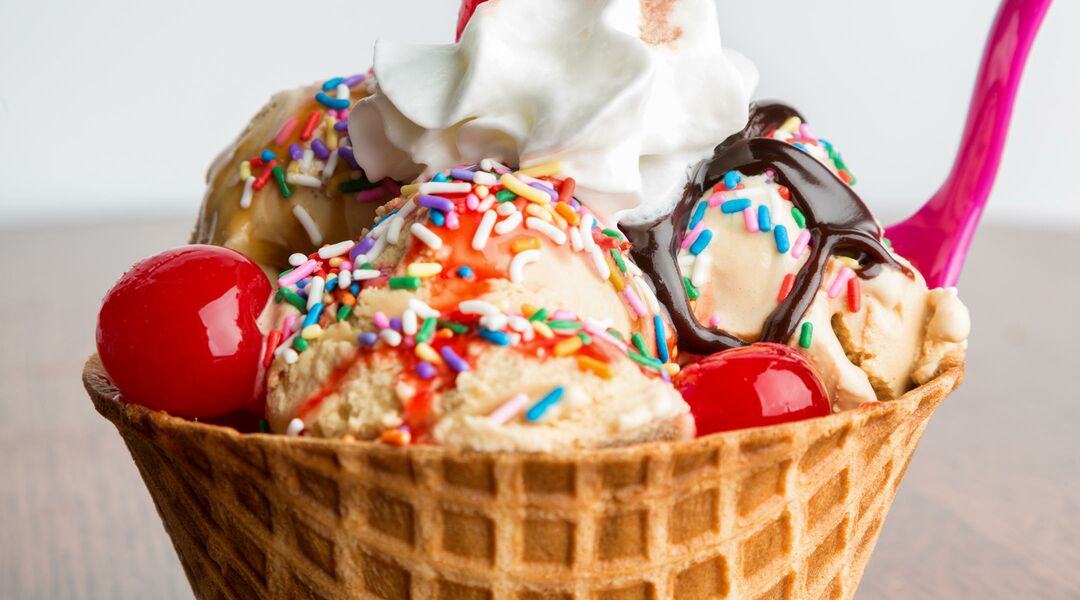 You most likely know the drill when it comes to what makes a healthy pregnancy diet: a well-balanced diet with fruits, veggies, whole grains and lean proteins, with a dash of folic acid to help baby grow. Scientists have come forward with even more evidence that you should be careful with late-night trips to the refrigerator.

A high-fat diet during pregnancy can alter baby’s developing brain and potentially lead to mental health disorders such as anxiety and depression, according to a study released in Frontiers in Endocrinology. And while scientists have known that genetics can predispose people to mental illness, this new research says that diet during pregnancy has a major influence, too.

“A lot of people are going to be astonished to see that the maternal diet has this big of an effect on the behavior of the offspring,” says researcher Joel Nigg in a press release. “We’ve always looked at the link between obesity and physical diseases like heart disease, but this is really the clearest demonstration that it’s also affecting the brain.”

This study follows previous ones that had shown links between maternal obesity and children’s mental health or neurodevelopmental disorders. For this study, researchers looked at the development of serotonin, a brain chemical important for regulating mood, and found that high levels of fat in mom’s diet hurt baby’s serotonin growth. As a result, those who had been exposed to a high-fat diet were more prone to anxiety. (Note: No human moms or babies were harmed during this experiment, since the study was done on primates.)

“It’s not about blaming the mother,” says Elinor Sullivan, the study’s senior author. "It’s about educating pregnant women about the potential risks of a high-fat diet in pregnancy and empowering them and their families to make healthy choices by providing support.”

So the science seems pretty clear – a balanced diet during pregnancy really does help both you and baby in the long run. If you’re feeling anxious about it, don’t worry. The Bump has a treasure trove of nutrition guides, as well as a horde of healthy snack ideas. It’s also important that you don’t skimp on healthy fats in foods like avocado or salmon, so make sure to check out our guide on fat intake during pregnancy.

How to Eat Right During Pregnancy