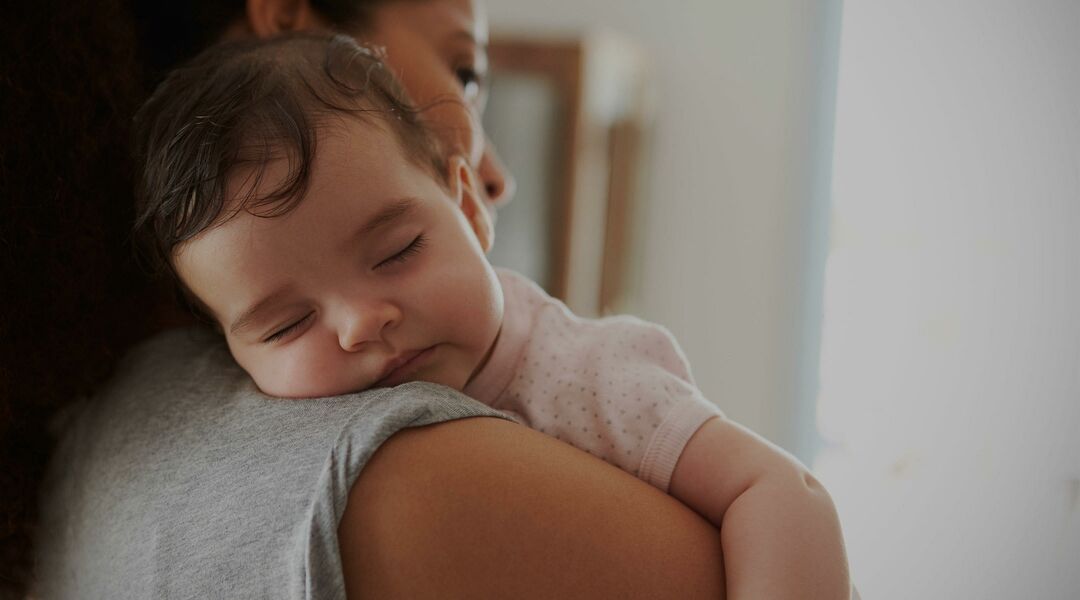 We recently covered the news about a new FDA statement warning of the risks of using infant sleep positioners. Now in the wake of that release, major retailers in the UK are pulling these items from their shelves.

In reaction to the FDA’s recommendation that “parents and caregivers not [to] put babies in sleep positioners. These products—sometimes also called ‘nests’ or ‘anti-roll’ products—can cause suffocation (a struggle to breathe) that can lead to death,” UK-based companies Tesco, Mothercare, John Lewis, and ebay have stopped selling the positioners.

A spokesman for Tesco said the products were sold by a third party on the firm's website, and they were not sold in stores. The spokesman added: "We have removed these products from our website as a precautionary measure."

The FDA is not alone in its guidance against the use of positioners. The British organization The Lullaby Trust, which aims to prevent unexpected infant death and promotes infant health, also cautions using these aids and offers advice on simple steps for safer sleep.

While it's likely more companies will follow suit, this is the first time we're seeing action from some of the UK's most established retailers based on US FDA recommendation.