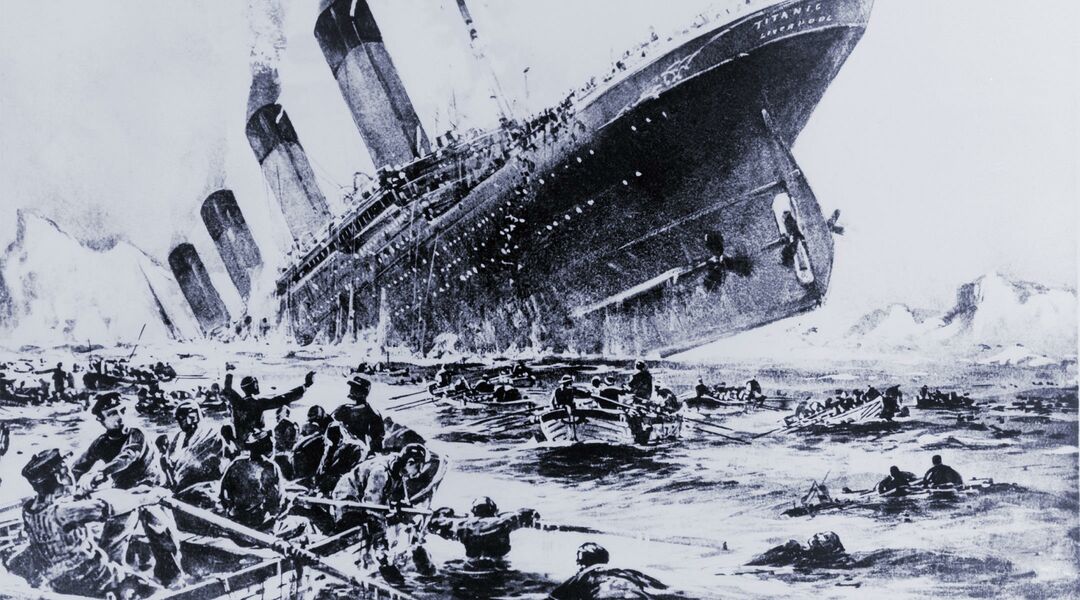 The 100th anniversary of the sinking of the Titanic was this Sunday. There have been a lot of events commemorating the lives lost in the tragedy – from special memorials to even the 1997 blockbuster hit (with Leo and Kate!) making its 3D debut in theatres. (Did you catch it in 3D – what was it like?)

In honor of the anniversary, we rounded up the top baby names from 1912 from the Social Security Administration. We’re guessing a lot of the passengers on board had these names! And if you’re wondering where Rose and Jack fit on the list, well, Jack’s a nickname of 1912’s number one boy name, John, and Rose was number 15 on the list!

Will you take any inspiration from these names? Are you planning to see Titanic in 3D?