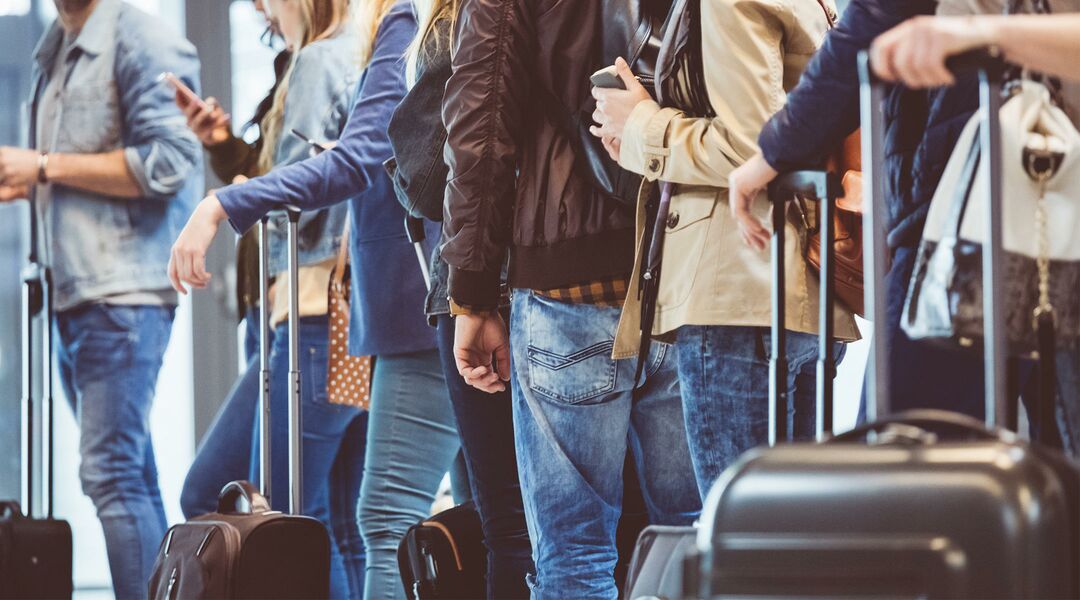 Get ready: We have a toddler-in-an-airport story that actually has a happy ending. But, because it involves a toddler in an airport, it starts out pretty rough. We’re talking a kicking-and-screaming scenario. Oh, and the mom was pregnant and traveling alone with her son.

“A toddler who looked to be 18 or so months old was having a total meltdown, running between the seats, kicking and screaming, then lying on the ground, refusing to board the plane,” Beth Bornstein Dunnington writes. “His young mom, who was clearly pregnant and traveling alone with her son, became completely overwhelmed… she couldn’t pick him up because he was so upset, he kept running away from her, then lying down on the ground, kicking and screaming again.”

After a while, the mom couldn’t take it anymore.

“The mother finally sat down on the floor and put her head in her hands, with her kid next to her still having a meltdown, and started crying,” Dunnington says.

That’s when several strangers from new nearby gates stepped in.

“The women in the terminal, there must have been six or seven of us, not women who knew each other, approached and surrounded her and the little boy and we knelt down and formed a circle around them,” Dunnington says. “I sang ‘The Itsy Bitsy Spider’ to the little boy…one woman had an orange that she peeled, one woman had a little toy in her bag that she let the toddler play with, another woman gave the mom a bottle of water. Someone else helped the mom get the kid’s sippy cup out of her bag and give it to him.”

You know that parenting takes a village. This is a reminder that this village can spring up anywhere.

“It was so gorgeous; there was no discussion and no one knew anyone else, but we were able to calm them both down, and she got her child on the plane,” Dunnington says. “It occurred to me that a circle of women, with a mission, can save the world.” 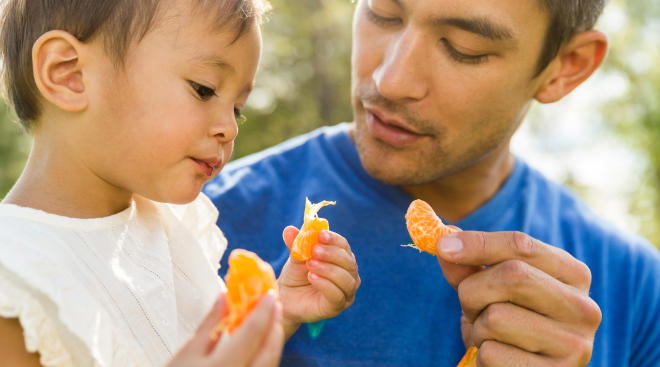 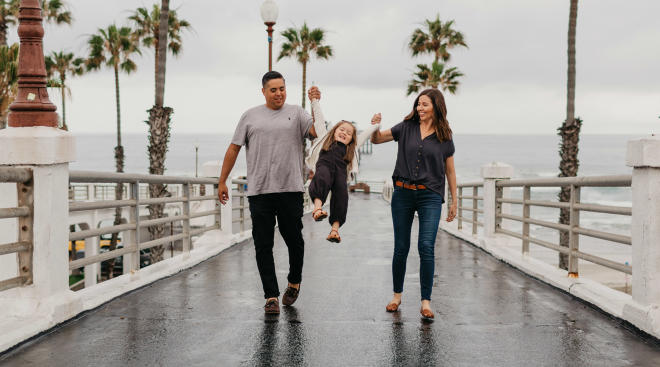 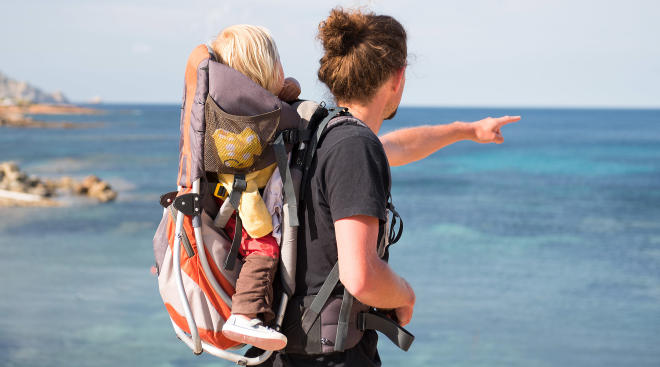 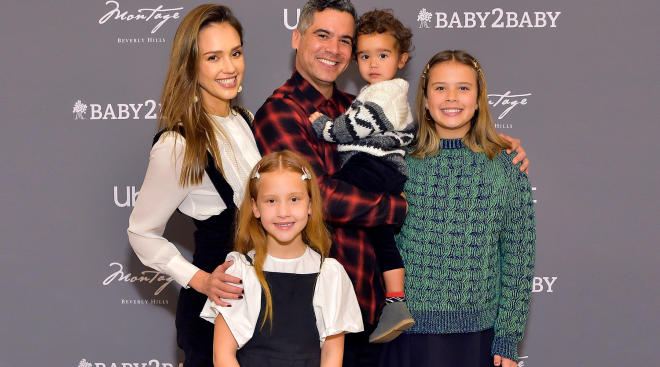 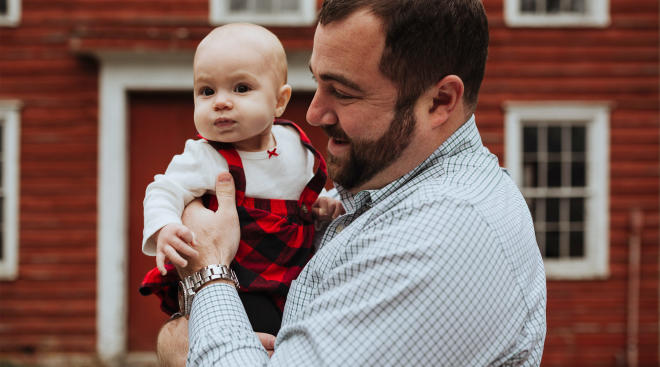 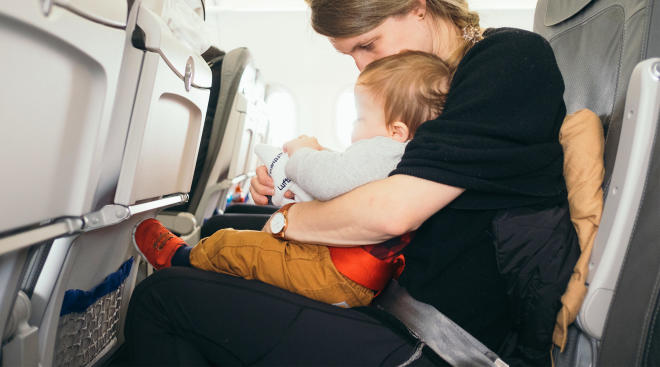 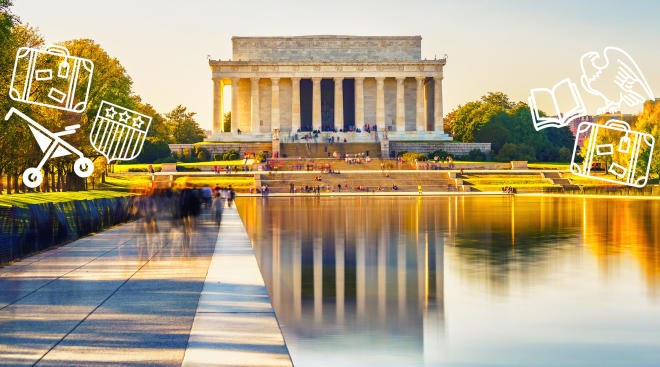 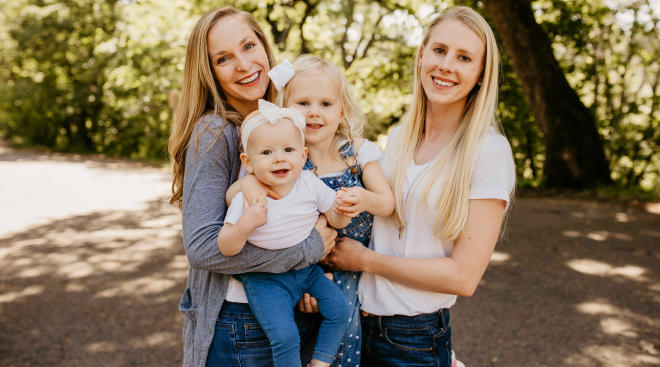 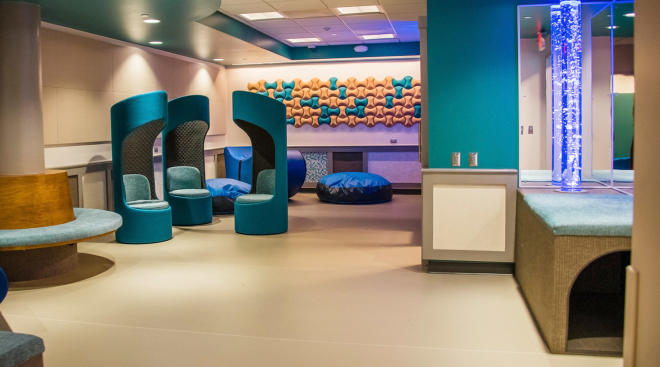 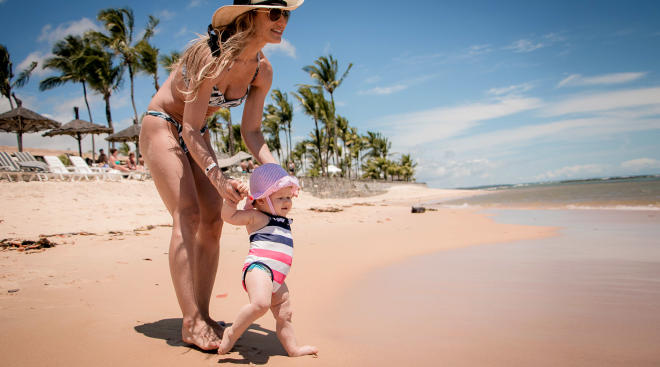 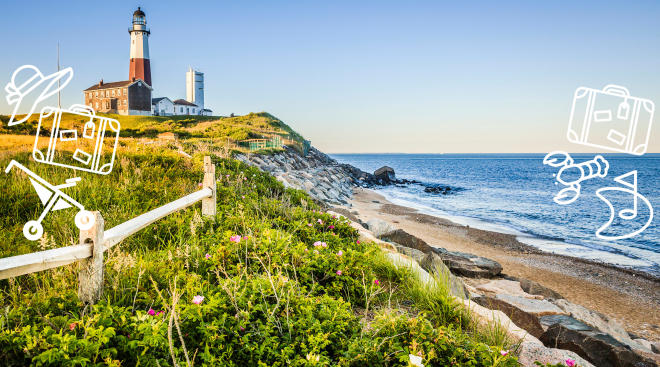 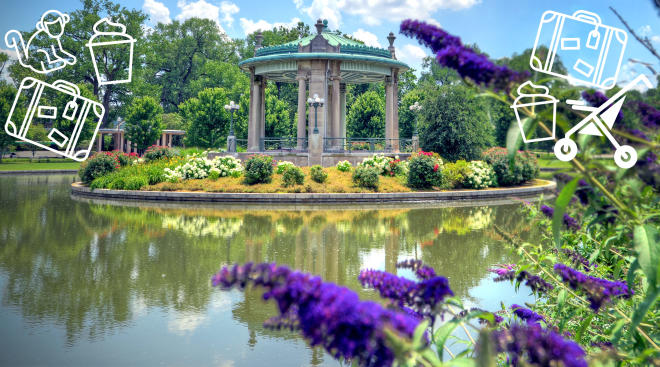 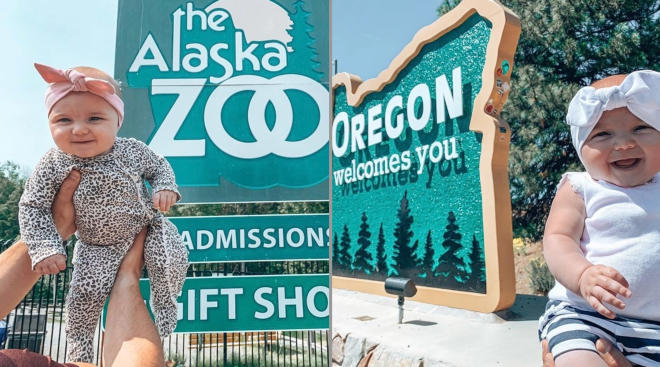 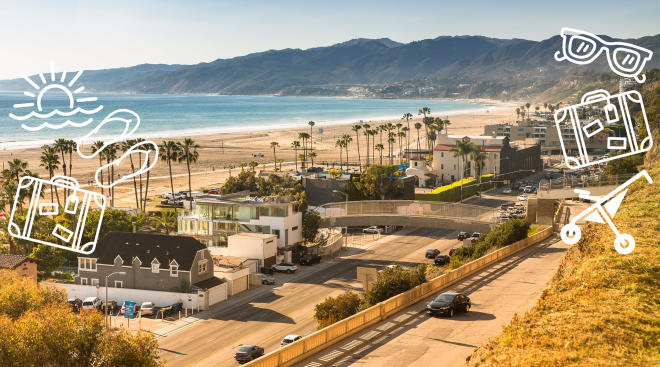 Jacey Duprie’s Top Tips for Things to Do in Los Angeles With Kids
Article saved.Go to My Saved Articles
Article removed.