Illnesses like this are completely devastating, and in many cases, completely preventable.
ByAnisa Arsenault
Associate Editor
PublishedFeb 2016 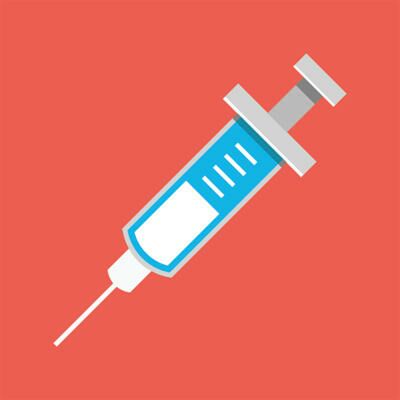 A disturbing, heartbreaking image is making the rounds online this week, driving home an important message: your child needs vaccinations.

In just 11 days, 2-year-old Faye, a UK native, went from a healthy toddler to the victim of a fatal case of meningitis. She passed away on Valentine’s Day. With the permission of her parents, Jenny and Neil Burdett, a family friend shared a jarring image of a rash-covered, hospitalized Faye on Facebook to raise awareness of the necessity of vaccinations.

This is Faye and This is Meningitis.As youre aware, ive had a pretty shit weekend with news, some of that news being…

It’s unclear exactly how Faye became ill in the first place, but her parents say it began with a rash. Faye was transferred to a hospital via ambulance, and her heart stopped en route. She fought her one percent survival odds for several days, even enduring the amputation of her legs and an arm. Ultimately, a combination of meningitis and sepsis took over her body.

“We had to make the decision: a massive operation [in which] she may die or let her go peacefully on her own accord,” her parents said in the Facebook post. “We decided the latter and then watched our little girl slip away."

Faye had never received the meningitis B vaccination because it was cost-prohibitive. As of September 2015, it became available to UK children born after June 2015. Parents of older children still need to pay out-of-pocket, which has prompted a massive petition. Currently, there are over 600,000 signatures.

In the US, meningitis-preventing vaccines include the Hib, PCV13, MMR and MCV4 vaccines. According to the CDC, they are free for American children under 18.