A Halloween trend created to help kids with autism is coming under fire from some moms.
ByNatalie Neusch
Contributing Writer
PublishedOct 2017 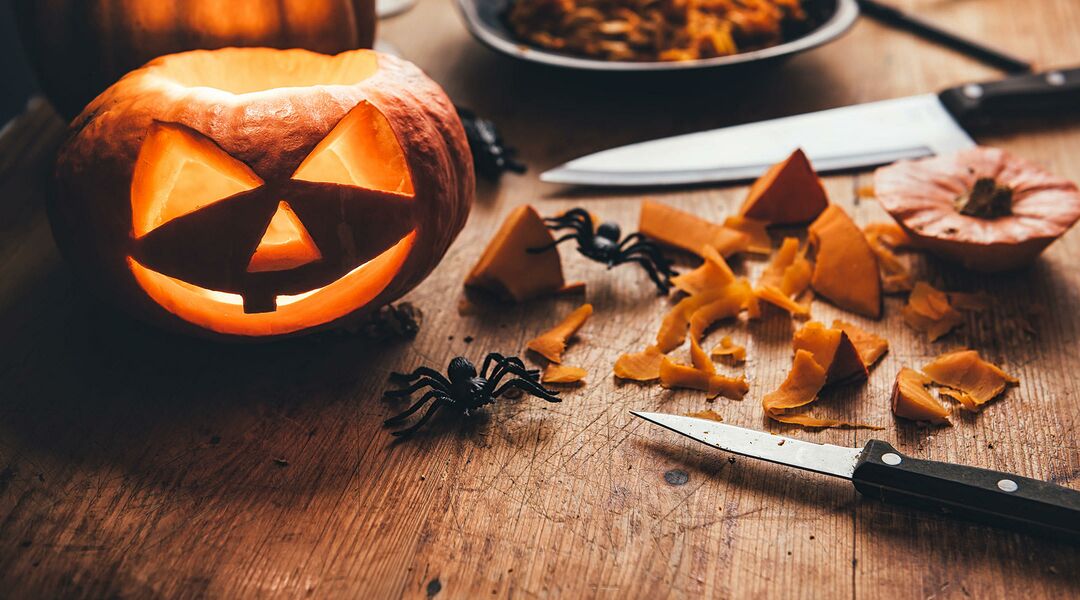 While traditionally Halloween is a holiday that’s eagerly anticipated by children all across the U.S., many parents may find parts of the celebration stressful. The overall safety of trick-or-treaters is a common worry, but Halloween is also a largely social holiday, making it possibly difficult for some parents with nonverbal or autistic children. With an aim of alleviating trick-or-treat anxiety, communication cards have come into more mainstream use. One mom, however, has pointed out some glaring issues with the trend, and she’s not alone in her criticism.

The templates for the cards can vary, but one card in particular suggested by the National Autism Network has received social media backlash.

The card, handed by the trick-or-treater to the person opening the door, is meant to be a kind of “heads up” to avoid pressuring a nonverbal child into saying the customary “trick or treat” before receiving their bounty. The card states:

Although some parents have found the device to be helpful, Adrian Wood, blogger behind Tales of an Educated Debutante and mom to 3-year-old autistic son, Amos, has pointed out some legitimate concerns with the trend. In her Facebook post addressing the issue, Wood firmly declares:

She continues to say: “And truthfully, I really wanted to like them. They are well designed and child friendly and you can fill out your child’s information. The cards which I thought initially were to be pinned on a costume, are actually to pass out as your child trick or treats. Now, let me just say, I have no problem with being real and honest, but this card thing burns me up.”

Wood brings up the point that that we wouldn’t expect adults with disabilities to walk around handing out cards like these in certain situations, and that “folks don’t really understand disabilities.”

Instead of having her child hand out a card, Wood encourages having a conversation: “Instead of making my almost four year old son, Amos, hand you a card, I’m going to talk to you.” Which, seeing that Halloween is holiday of interactions, would definitely make sense. “Life is not understood by printed messages on cards. Empathy is built upon interactions, relationships and putting yourself in another’s shoes,” she goes on to explain.

Most of Wood’s 109 comments agree with her. “The card is stupid!” one commenter exclaims while another said, “It’s Halloween candy you are passing out, not gold nuggets. It shouldn’t require any judgment or hoops to get a piece of candy.”

Card controversy aside, Wood’s main message is simple: “Be kind. That’s all that is required, be kind… Kind people recognize a regular family trying to do a simple thing like trick or treating and they smile and are friendly. They don’t need a card.”