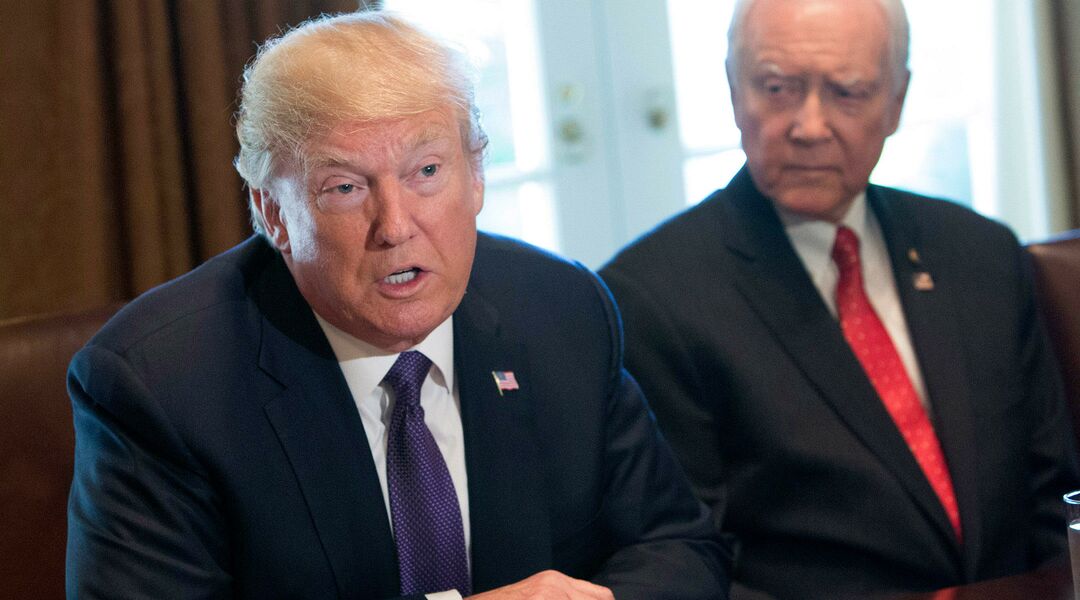 Every four years, the Department of Health and Human Services drafts a strategy for where and how the current administration will focus its efforts around wellness. When President Barack Obama was in office, the HHS plan put a heavy emphasis on health insurance. But now that President Donald Trump has taken over the Oval Office, well, times are a changin’.

Under Obama, the plan’s “organizational structure” stated: “HHS accomplishes its mission through programs and initiatives that cover a wide spectrum of activities, serving Americans at every stage of life.”

Notice that part that says “every stage of life”? That’s important. Because the new administration just released its strategy, which will be in effect from 2018 to 2022, and a subtle shift in the language sheds some light on where the attentions of President Trump and his team will be focused.

According to the draft of Trump’s policy, which was released last week, “HHS accomplishes its mission through programs and initiatives that cover a wide spectrum of activities, serving and protecting Americans at every stage of life, beginning at conception.”

That addition of “beginning at conception” is extremely significant because it signifies that the current administration believes a person is a person as soon as the sperm penetrates the egg, which of course aligns with this administration’s pro-life stance.

Additionally, there are also at least two instances in the draft in which the text refers to “the unborn.” For example, "While we may refer to the people we serve as beneficiaries, enrollees, patients, or consumers, our ultimate goal is to improve health care outcomes for all people, including the unborn, across health care settings.”

It’s also worth noting that because the HHS controls entitlement programs like Medicaid and Medicare, this could be a huge impediment to access to reproductive healthcare.

For those who are worried about the potential implications of these changes, there is still time to have your concerns heard. Currently, the HHS is accepting public comments via email, fax, or mail until Oct. 27. Contact them at one of the below:

Babies Born to Older Moms May Be Healthier, Says Study

Are Older Celebrities Misleading Women When It Comes to Fertility?