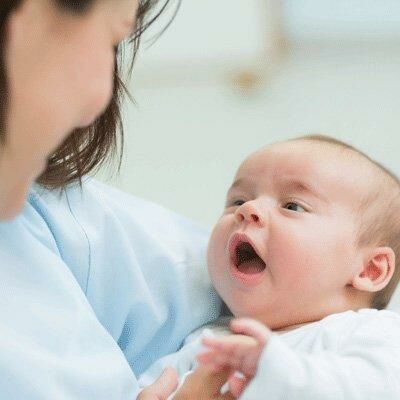 What’s your idea of the perfect family? One boy, one girl? Three kids? New data from the 2014 U.S. Census shows kids are becoming part of the equation less and less.

The updated information is based on the  2014 Current Population Survey’s Fertility Supplement, which includes current data for women ages 15-50, but also tracks historical trends. Nearly half of women —  47.6 percent — between the ages of 15-44 did not have children in 2014, making this figure the highest percentage since the Census began recording the fertility rate in 1976.

For some of the prime childbearing ages, the numbers are even more dramatic: 49.6 percent of women between the ages of 25-29 do not have children, setting another new record for the population.

The number of women between the ages of 40-44 who have just one child has roughly doubled between 1976 and today, and the census indicates that the amount of childless women at this age is about the same as their older counterparts aged 44-50. The takeaway: “women who are childless at age 40 are unlikely to give birth later.”

So what does this mean for the current generation and beyond? Although the fertility rate in the U.S. is still somewhat higher than other developed countries, the drop may not reverse any time soon, especially with our work culture. The Wall Street Journal speculates that “juggling work and family is a big factor,” meaning that women may only have one child or go childless in favor of devoting more time to their careers. The Census backs it up: Women ages 40-50 who were in “managerial or professional” occupations were more likely to be childless than women of similar age in other occupations.

But you’re still allowed to want it all. Most Americans do. In spite of this information — and the fact that millennials are getting married later in life — the “ideal” rate of kids is still 2.4, according to the Census.