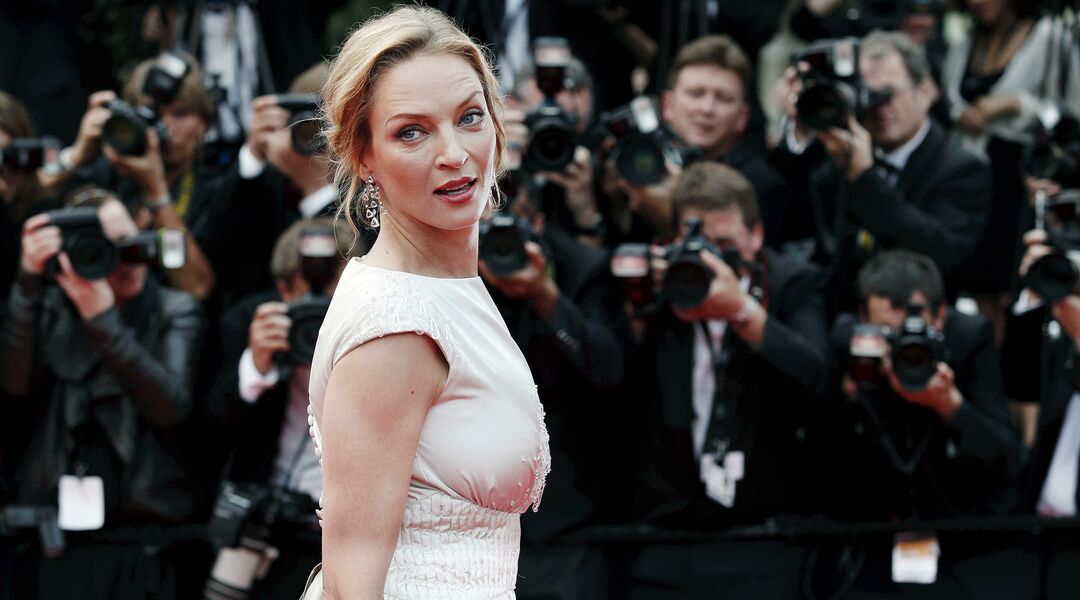 In July, Uma Thurman and her French financier beau, Arpad Busson, welcomed a baby girlinto the world. While the couple was happy to announce the birth, they kept quiet on their daughter’s name. Until now.

Yesterday, a rep for the Kill Bill star shared the news with People magazine, announcing that the couple named their daughter Rosalind Arusha Arkadina Altalune Florence Thurman-Busson. Or as the family calls her, Luna. The couple hasn’t revealed the meaning behind the names, but the rep says that “each name has a special reason and meaning to her mother and father.”

Luna is the first child for the couple, but each have two children from previous relationships.