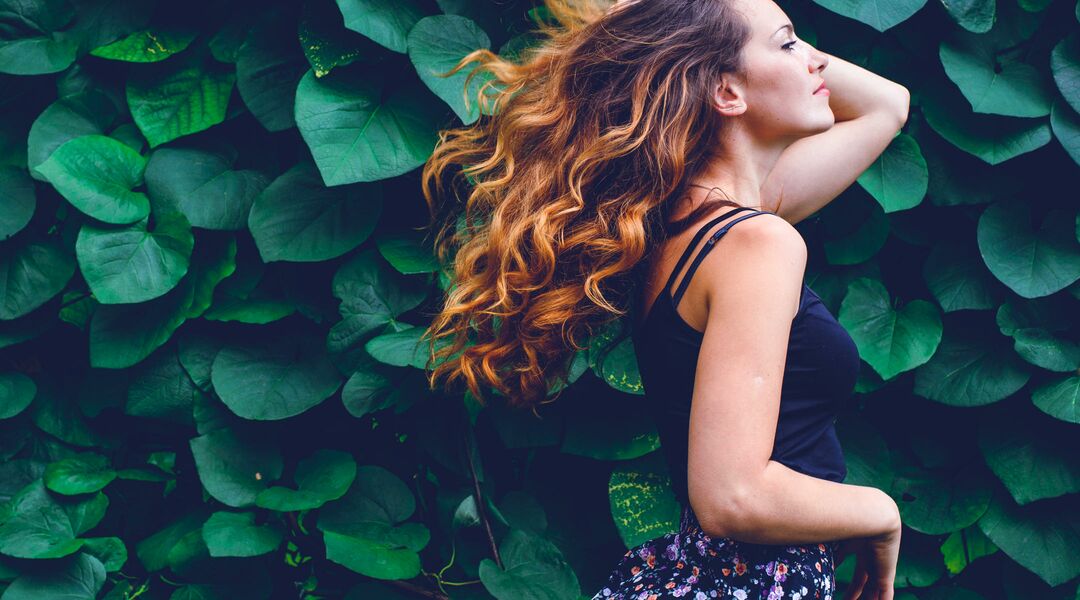 If you’re thinking about going through fertility treatments, you might need to do it multiple times to actually conceive. A new study in the New England Journal of Medicine found that women in their 30s and 40s who had fertility treatments were as likely to deliver babies as women who conceived naturally — it just sometimes takes repeated cycles of the the fertility procedure. Researchers looked at all IVF cycles together, rather than the live birth rate after one treatment cycle. By adding those together, they found that there is hope for women undergoing multiple treatments.

The study looked at 246,740 women who went through assisted reproductive technology (ART) treatment between 2004 and 2009. Of the women, 57 percent of them gave birth through treatment and 30 percent of all ART cycles resulted in a live birth. Researchers took into account factors like age and quality of embryos.

Would you undergo multiple fertility treatments? What do you think of these findings?