Baby Hospitalized After Overheating on a Delayed United Flight 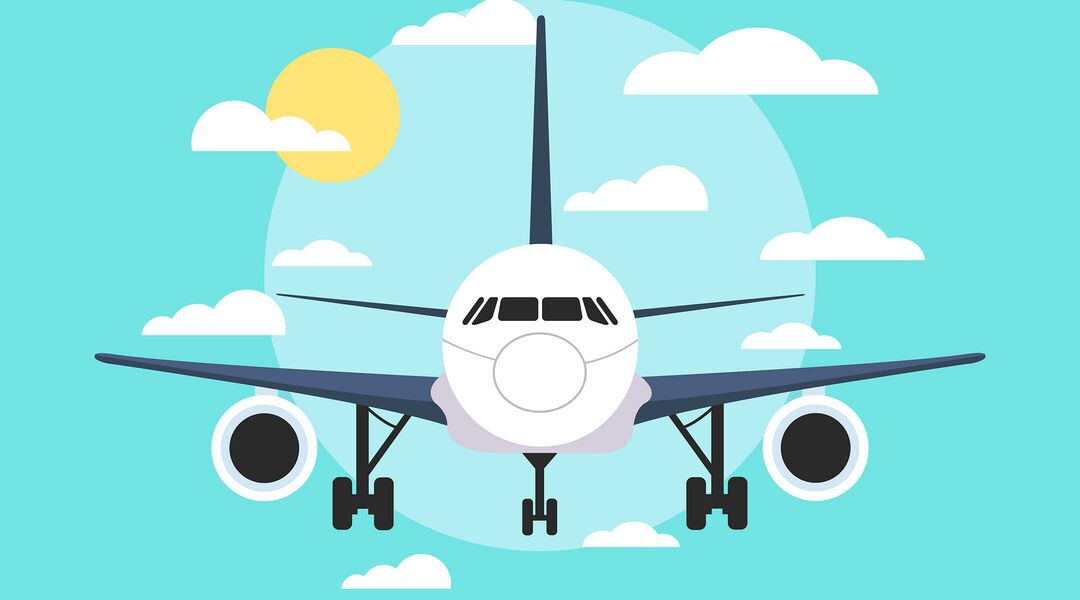 Traveling on airplanes with baby is never an easy feat, but hot flights during the summer can pose even more problems. Babies are especially vulnerable to heatstroke, especially if it’s their first summer and they aren’t used to the heat. One Colorado mom experienced the horror of infant heatstroke during what she called the “worst moment” of her life on a sweltering, delayed United Airlines flight. Even worse, she says, the flight crew was slow to let her off the plane to get her son to the hospital.

Emily France’s 4-month-old son, Owen, was hospitalized after overheating on a plane that had been delayed for around two hours at the Denver International Airport, the Denver Post reports. She says that the airline should have allowed her, as well as other passengers, to leave airplanes that become “unbearably hot.” Instead, she says that she had to wait 30 minutes on the plane after she requested an ambulance.

“They were not equipped to handle it,” France told the Post. “They couldn’t evacuate us. It was chaos. I really thought my son was going to die in my arms.”

The 39-year-old mother first started worrying about her son’s safety when she noticed hot air coming from the vents when she boarded. She tried to cool his body with wet wipes and ice in garbage bags that flight attendants gave her. She even was able to leave the plane for 20 minutes while the it sat on the tarmac. But later, even when she was allowed to sit at the front of the plane by an open door, Owen wasn’t cooling down.

“His whole body flashed red and his eyes rolled back in his head and he was screaming,” France said. “And then he went limp in my arms. It was the worst moment of my life.”

When she requested an ambulance, though, France says it took far too long for them to allow her to evacuate. United Airlines issued a statement to the Post, saying: “Yesterday, a child onboard flight 4644 at Denver International Airport experienced a medical issue while the aircraft was taxiing prior to takeoff. The pilot returned to the gate as our crew called for paramedics to meet the aircraft. Our thoughts are with the child and family, and we have been in contact to offer travel assistance.”

Since then, Owen has been released from Children’s Hospital in Denver and is doing better, according to the Post. But if you’re worried about a similar thing happening to your own child, France’s efforts to cool down her baby (ice to cool down baby’s body) are an important part of fighting heatstroke. Moms on The Bump also have their own tips for keeping baby cool and hydrated in sweltering situations.