Breastfeeding rates are down. The UN wants to change that.
ByAnisa Arsenault
Associate Editor
PublishedDec 2016 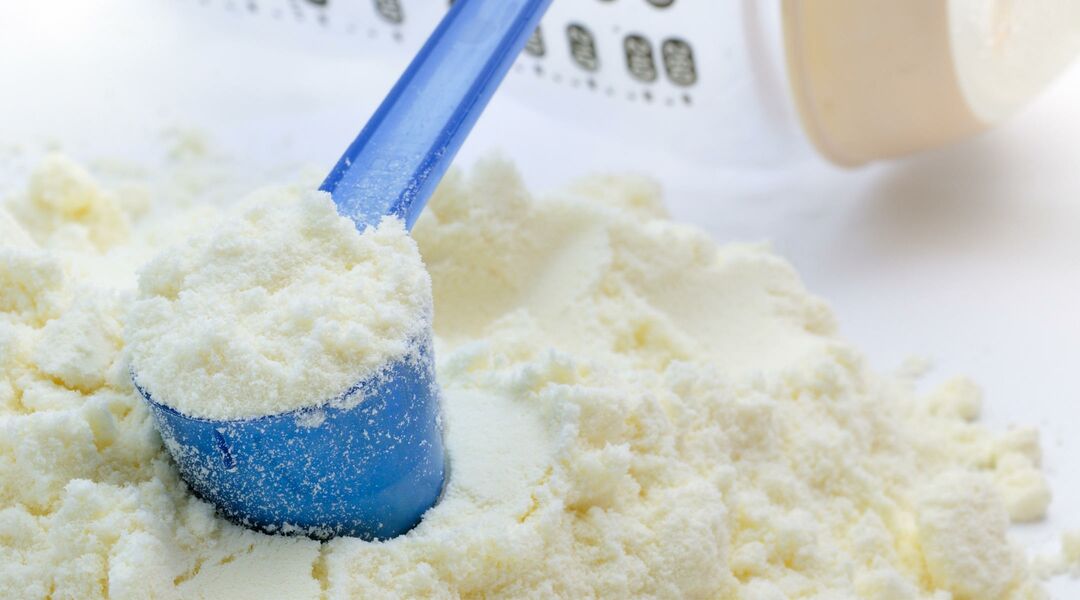 Citing the 820,000 lives that could be saved each year, the United Nations is making a heavy push for breastfeeding. That number relies on near-universal levels of breastfeeding, and currently, only 1 in 3 infants globally are exclusively breastfed through 6 months. After investigating why that rate has remained unchanged for two decades, the UN is placing the blame on the formula industry.

“Aggressive and inappropriate promotion of breast milk substitutes, and other commercially prepared food products for children from 6 to 36 months that compete with breastfeeding, continue to undermine efforts to improve early and exclusive breastfeeding rates,” reads a joint statement by the UN Special Rapporteurs on the right to health and food, a Working Group on discrimination against women, and the Committee on the Rights of the Child.

The UN committees say the 45 billion dollar formula industry benefits from a lack of corporate accountability and is able to take advantage of untapped markets in developing countries.

But not so fast—companies involved in breastfeeding turn a profit too. From pumps and nipple ointments to lactation teas and milk storage systems, optimizing your nursing experience can be a pricey endeavor. Add a lactation consultant into the mix and you could see a price tag of $2,000, like journalist Kaitlin Bell Barnett, who itemized her breastfeeding journey. For reference, formula feeding costs anywhere between $1,200 and $2,000 per year.

Still, it’s not so much the expense of formula the UN takes issue with, but the misleading claims that would encourage a woman to opt out of breastfeeding. For example, the Federal Trade Commission sued Gerber in 2014 for claiming that its Good Start Gentle formula could prevent or reduce allergies in children. As a result, the Food and Drug Administration proposed new standards for infant formula manufacturers this fall that would help make sure any health claims on food labels are backed up by scientific evidence.

Ultimately, the new statement from the UN aims to encourage its member states to provide “the support and protection necessary for women to make informed decisions concerning the optimal nutrition for their infants.” This involves protecting a woman’s right to nurse in public and to promote public policies that support breastfeeding.

“Breastfeeding is a human rights issue for both the child and the mother,” the UN says. “Children have the right to life, survival and development and to the highest attainable standard of health, of which breastfeeding must be considered an integral component, as well as safe and nutritious foods. Women have the right to accurate, unbiased information needed to make an informed choice about breastfeeding.”

Take heart, formula moms, the UN makes a passing concession for you too: “access to good quality breast milk substitutes should be regulated and affordable.”