How Delivery Room Management Can Raise Your C-Section Risk: Study 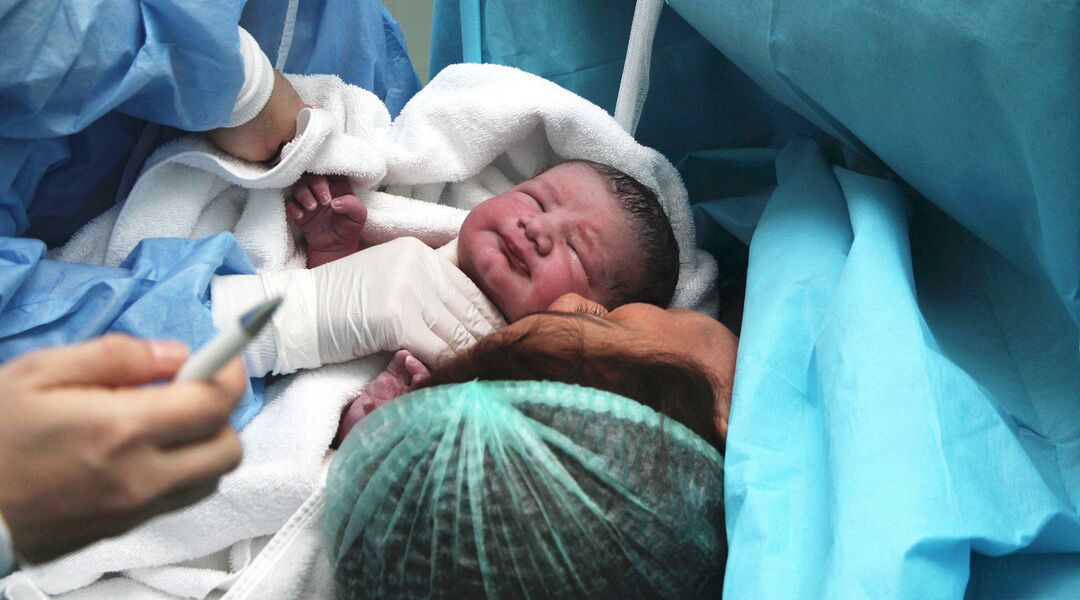 When you’re creating your birth plan, you’ll likely only schedule a c-section if your pregnancy is “high-risk”. But plans often change in the delivery room, and you might end up getting a c-section after all. The decision can depend on how your labor is going, but a new study says that it often depends on a factor completely independent of your individual health: the management of the labor unit.

Hospitals with “proactive management practices” that try to address problems before they arise tend to have higher rates of c-sections and surgical complications, according to a new study in the journal Obstetrics & Gynecology. It’s the first of its kind to study the links between how labor and delivery units are managed, how nurses and patients flow in and out, and moms’ health outcomes.

“It is hard to predict when women will go into labor, how long labor will take, and which women may require critical resources like the operating room or blood bank. The way managers address this uncertainty appears to be an independent risk factor for a woman getting a c-section,” says senior author Neel Shah in a Harvard press release.

The somewhat vague phrase “management practices” can be broken down into three main factors: how the staff communicates and collaborates, how nurses are staffed at adequate levels, and how the hospital adjusts resources to accommodate big surges in patients. They divided hospitals into two categories: reactive ones that addressed problems as they occurred, and proactive ones that tried to plan ahead of time. They found that proactive ones actually performed more c-sections, had higher rates of postpartum hemorrhage and blood transfusion and longer hospital stays for moms who had undergone the surgery.

The findings might seem a little counterintuitive. After all, if labor unit managers are trying to think of fixes to problems that might occur in the delivery room, why do the pregnant women have higher rates of complications? The researchers think the explanation lies in what problems they’re trying to solve.

“These counterintuitive findings may indicate that managers at these hospitals are focused on achieving different goals, such as neonatal outcomes or financial performance, which are not always aligned with maternal wellbeing,” the press release says.

The amount of c-sections performed in the US has skyrocketed by 500 percent in just one generation, according to the researchers, and these procedures are often associated with complications like infection, longer hospital stays and higher costs. Depending on where you live, this might be even more common. Moms who have low-risk pregnancies have a 25.8 percent rate of c-sections, according to a Consumer Reports report released in May. The highest rates for healthy moms can be as high as 34 percent (Nebraska) and as low as 17 percent (South Dakota, Ohio and New Mexico).

When paired with these high c-section statistics, the study’s findings have big implications for the state of maternal care. The study’s authors say that the “dangerously high” c-section rate is because of the way that the health system operates, not because of individual moms’ health problems or decisions. The high cesarean delivery rate is “undeniably high,” the American Congress of Obstetricians and Gynecologists has said, and that hospitals need to look at how to work to “swing the pendulum back to fewer cesareans.”