Why You Shouldn’t Fall Victim to the ‘Scanxiety’ Trend 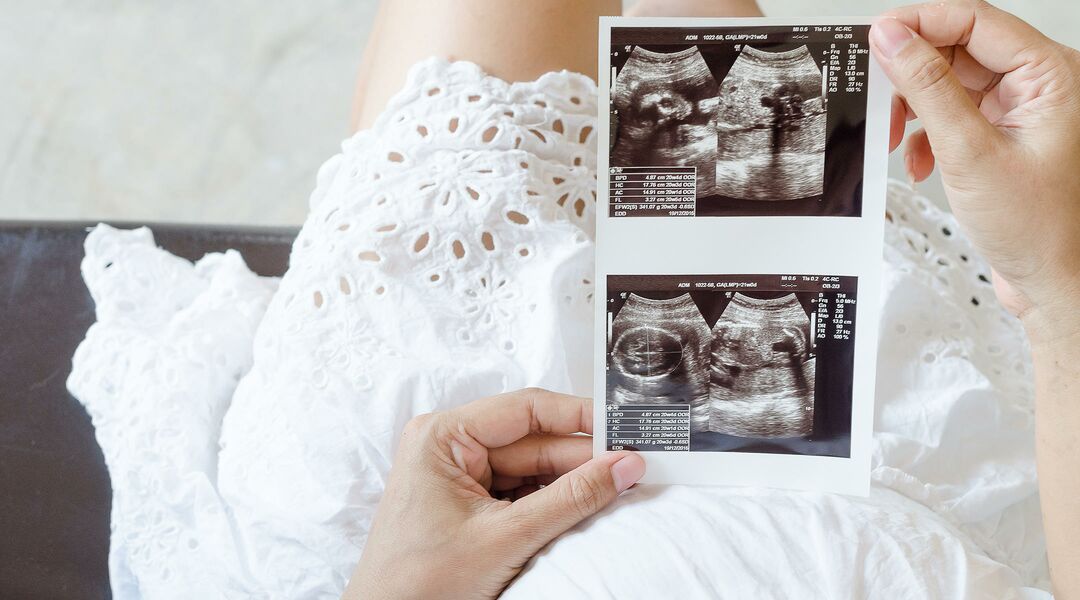 You probably wait with bated breath for each ultrasound appointment. That image of baby makes pregnancy feel real—and the more times you hear the phrase “Everything looks great!”, the better. But as more and more expectant mothers request scans beyond what their doctors typically provide, the more health care professionals warn there’s good reason to pump the brakes.

A recent article by The Guardian, a UK publication, dubbed this trend ‘scanxiety.’ According to a new study, an increasing number of women are paying for additional private ultrasounds beyond the two offered by the UK’s National Health Service at 12 and 20 weeks. And 36 percent of them say anxiety is the reason why. We spoke with Sheeva Talebian, MD, and Jaime Knopman, MD, doctors from Truly-MD.com to see how sonograms in America compare, and to see if these additional scans are safe.

“Ultrasound utilizes sound waves and not ionizing radiation. Therefore, theoretically, this imaging modality should be lower risk to a developing fetus than other forms of imaging requiring radiation [think: x-ray],” Talebian and Knopman tell The Bump via email. “However, high acoustic output levels (from the sound waves) could raise tissue temperatures which can be dangerous to a developing fetus, particularly in the first trimester. Nonetheless, there have been no adverse fetal outcomes observed (that we know of) from diagnostic ultrasound imaging. Ultrasound machines being used for obstetrical purposes are configured to lower temperature settings.”

The number of ultrasounds an American woman is administered—and the amount of sound waves baby is exposed to—depends on the pregnancy.

“In a general OB practice, most women are not seen for their first visit until about 8 weeks,” Talebian and Knopman add. “They often do one ultrasound at that time and then perhaps not again until 11 weeks. Anatomy sonograms are typically done at around 20 weeks (sometimes one at 16 and another at 20). After 20 weeks, sonograms are really only done if there is any concern that the baby is not growing properly, concern regarding placental abnormalities, or questions regarding fetal position.”

In other words, American women can expect three to four ultrasounds, compared to the UK’s two. And because the Truly-MD team are fertility specialists, they add two more before 8 weeks gestation, and more in the event of any bleeding. In their minds, anything beyond that and beyond the walls of their practice is unnecessary.

“My concerns about private screening services are regarding their ultrasound machines and proper ‘safe’ obstetrical settings,” Talebian says. “As far as we are concerned, most pregnant women undergoing routine OB care have plenty of opportunities to collect pictures for their scrapbooks in their routine sonograms. Obtaining additional sonograms outside of those ‘prescribed’ by the OB is outside the recommendations of The American Congress of Obstetricians and Gynecologists (ACOG) and not encouraged.”

“The potential for risk shows that ultrasonography should be used prudently and only when its use is expected to answer a relevant clinical question or otherwise provide medical benefit to the patient. When used in this manner and with machines that are configured correctly, ultrasonography does not pose a risk to the fetus or the pregnancy.”

While an additional, private scan probably won’t harm your baby, know that medical experts advise against it. If the scan itself becomes the source of your scanxiety, it’s probably best to skip.

OB Has Hilarious Answers to Our Most Frequently Asked Questions

When (and How) to Break Up With Your OB

Q&A: What Happens at OB Appointments?

Checklist: Questions to Ask When Choosing an Ob-Gyn

Why You Won’t Be Seeing Baby Pictures at The OB

Q&A: Is a Pap Smear Safe When You're Pregnant?

When Will I Hear Baby's Heartbeat on the Ultrasound?

Why You Should Wait to Cut the Umbilical Cord