The Cost of Raising a Child Is Going Down

But it's not exactly cheap.
ByAnisa Arsenault
Associate Editor
PublishedJan 2017 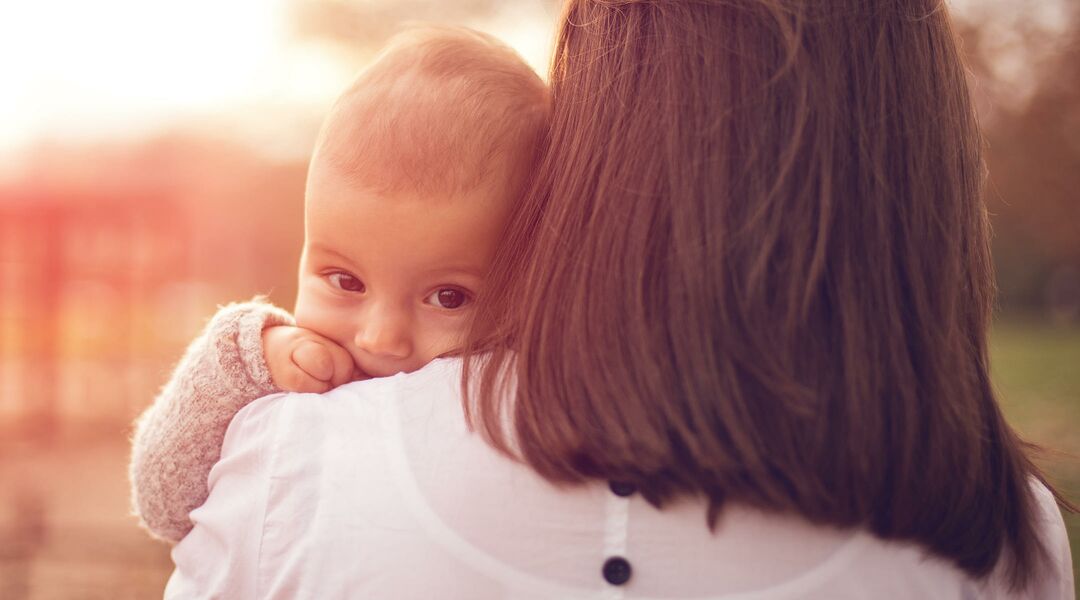 Let’s start with the good news. As this headline implies, it’s getting less expensive to raise a child in the United States. But the cost of parenting a child born in 2015 from birth through 17 years old, released in an annual report from the United States Department of Agriculture (USDA), is still pretty staggering: $233,610.

That’s the figure calculated in the Expenditures on Children by Families, 2015 report, determined based on data for middle-income, two-parent famlies with two children (although that amount is per child). The 2013 stat—the last year for which this report was published—was $245,340 while 2012 totaled $241,080.

How is this grand total breaking down? Percentages have remained fairly constant through the years: Americans are spending the largest amount of their child-rearing dollars on housing: 29 percent. (In 2013, it was 30 percent. It was also 30 percent in 1960, the first year this report was published.) Food is the second biggest expenditure at 18 percent, while 16 percent goes to childcare and education costs.

So where are we saving? That’s unclear. Proportionally, spending habits have remained nearly identical for the last three reports:

In any case, the USDA emphasizes that $233,610 is an estimate: “Expenses vary considerably by household income level, region, and composition, emphasizing that a single estimate may not be applicable to all families,” the report reads. For example, the northeast is considerably the most expensive place to buy a home. And as counter-intuitive as it seems, if you’re looking to cut costs, you might want to consider having another baby. According to the USDA, expenses per child decrease 27 percent as your family gets bigger. (Kids can share!)