You're probably not meeting too many Elmers or Gertudes these days, but other vintage names have proven to be timeless. See which ones made the list.
ByAnisa Arsenault
Associate Editor
PublishedApr 2015 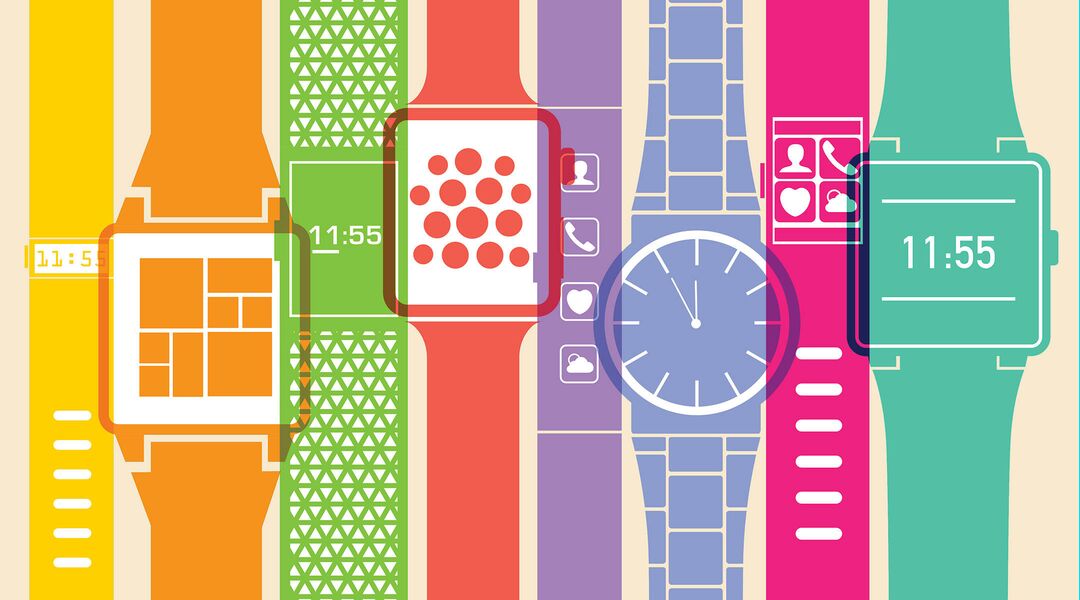 You’re well aware of today’s popular baby names; every preschool class seems full of Liams and Emmas. On the flip side, you probably haven’t met many Mildreds or Herberts under age 70. But which names bridge the gap between timeless and trendy? Using data from the Social Security Administration,  FiveThirtyEight.com crunched the numbers. These are the names with the widest age spread:

This enduring name pattern is more common with girls. A good example? The female front runner, Violet. Of all the Violets in the United States, a quarter are older than 78, while another quarter are under age 4. On the boy’s side, we’re wondering if the leading names may have seen a resurgence after the release of Titanic. As for Edgar? We’re still scratching our heads at the fact that 22 is the median age for this name.

The FiveThirtyEight.com report also lets us in on some other name data. The youngest names? Liam and Ava. The median age for all living boys named Liam this year was 3; for girls named Ava, it was 5. What about the oldest? The median age of Elmers is 66, and Gertudes a whopping 80.