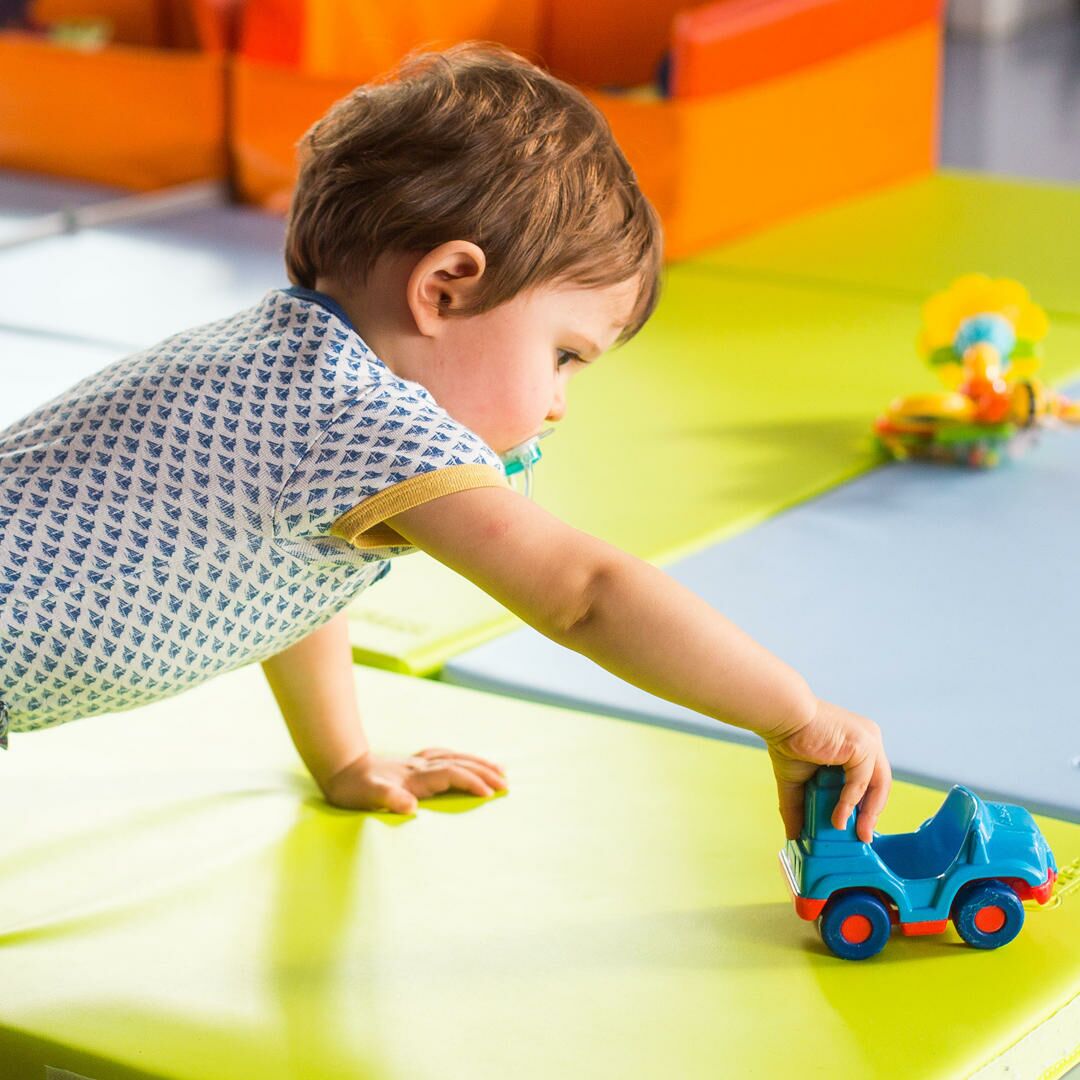 Work-life balance is something pretty much all working Americans struggle with, but parents have it especially tough—except maybe moms and dads who work for Patagonia. The proof? Thanks in part to its paid family leave policy and on-site childcare program, every single woman who’s given birth in the last five years has chosen to go back to work at the outdoor clothing and gear company.

That 100 percent retention rate is impressive. About 20 percent of women in the US quit their jobs around the birth of a child, according to a Census Bureau report. Of those who did go back to work, another 20 percent took a job with a different employer (with 44 percent saying the new job meant they could work fewer hours).

Maternity leave in the US is notoriously bad—along with Papua New Guinea, we’re the only two industrialized countries in the world that don’t offer federal paid family leave. And Patagonia isn’t down with that. The company offers 16 weeks fully paid maternity leave, 12 weeks fully paid paternity leave and 12 weeks fully paid leave for adoptive mothers (as well as $10,000 in adoption assistance), a company rep tells The Bump. That’s above and beyond the 12 weeks of unpaid job protection that the Family and Medical Leave Act offers (and only to eligible employees).

But even if you’re lucky enough to have access to paid leave, dealing with childcare when maternity leave ends is yet another challenge. In fact, childcare fees can cost more than it would to feed a family of four. So it’s especially cool that Patagonia offers a full-time, year-round, on-site childcare program at its Ventura, California campus.

From when they’re 8 weeks old until they start kindergarten, the children of Patagonia employees can attend childcare, where they learn and play indoors and outside just feet from their parent’s office. While not free (the max cost is $1,275, subsidized based on household income), it lets moms and dads visit their kids throughout the day, breastfeed nursing babies, eat lunch with older toddlers, and generally be a part of their child’s daily life while still pursuing a career.

Amen to that! And at the end of the day, all of this amounts to more than just bragging rights for Patagonia. The company believes they’re setting an example that other employers can and should follow.

“We wonder why in corporate America women are absent at these levels,” Patagonia CEO Rose Marcario tells Quartz, emphasizing that the solution for companies isn’t all that difficult. “You have to value care-giving.”

Curious how much daycare generally costs? Check out our state-by-state list of average childcare costs and see where your home state falls (hint: If you live in Mississippi, you’re in luck. Sorry, DC residents.)

What Are Some Tips for Starting a New Day Care?

Differences Between a Nanny and Daycare