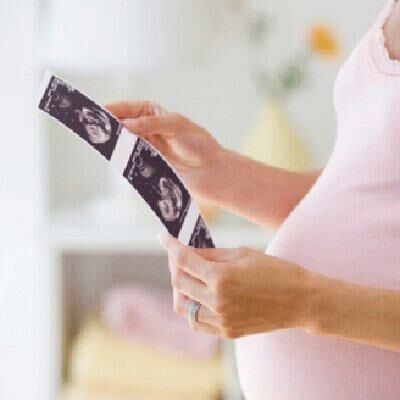 The latest research published in the journal Pediatrics found that kids who get too early of a start at life are more likely to struggle with reading and math by the time they reach third grade. In the study, researchers led by Dr. Kimberly Noble (assistant professor of pediatrics at Columbia University Medical Center and New York-Presbyterian Hospital), analyzed data from the third grade reading and math scores of nearly 130,000 children who were born at a “normal” gestational age, between 37 and 41 weeks.

They found that children born at 37 and 38 weeks had significantly lower reading scores when compared to their same-age peers who were born at 39, 40 and even 41 weeks. They also found that math scores for children born at 37 and 38 weeks were also lower. Rehashing the results of the study, Noble said that the findings should give parents-to-be pause before opting for early birth for non-medical reasons. “The evidence from this study,” she said, “would suggest that elective induction of birth should be approached cautiously. The data suggest that children born at 37 or 38 weeks may have problems with reduced school achievement later on.”

At 38 weeks, baby might already have about an inch or so of hair and is slowly shedding that white goo on her skin (called vernix caseosa). Though, you might see some of that at birth, too.

After the researchers had taken birth weight, socioeconomic background and maternal education into account, the link between earlier birth and academic performance was still evident. However, there could still be outlier issues playing a role in a child’s development, and Noble noted that, “until we have more data we would encourage parents and physicians to exercise caution when considering elective induction of birth prior to 39 weeks gestation.”

This study is just the latest in series to have concluded that inducing labor before it’s medically necessarily could have long-term effects on a child’s development. On April 10th, March of Dimes medical director, Dr. Scott Berns, put together a medical ‘toolkit’ to distribute ate hospitals that would discourage women from inducing labor before 39 weeks. Its purpose, he said, was to discourage (and eventually ban) early elective delivery at or before 39 weeks because baby hasn’t finished developing.

The ‘toolkit’ was given to 25 different hospitals in five different states (New York, Florida, Illinois, California and Texas) and the results were published in the journal Obstetrics and Gynecology. The states were chosen because they account for more than 38% of all U.S. births.

Much to Berns’ surprise — it worked! The ‘toolkit’ included information on the latest statistics on the risks of early-term deliveries as well as details on fetal development. In addition to research and statistics, it also offered advice on how to implement the bans on early elective deliveries, as well as how information on how to determine when a scheduled delivery would be necessary prior to 39 weeks. After banning elective surgery at 39 weeks, the five participating hospitals reduced elective early term deliveries from 28% in January of 2011 to less than 5% in December of 2011. Of the shocking decline, Berns said, “That’s a realitively short period of time to show significant change. It’s really cool because we were able to show we could do this across a diverse set of hospitals in multiple states.”

Do you think preterm deliveries should be banned if they’re not medically necessary?