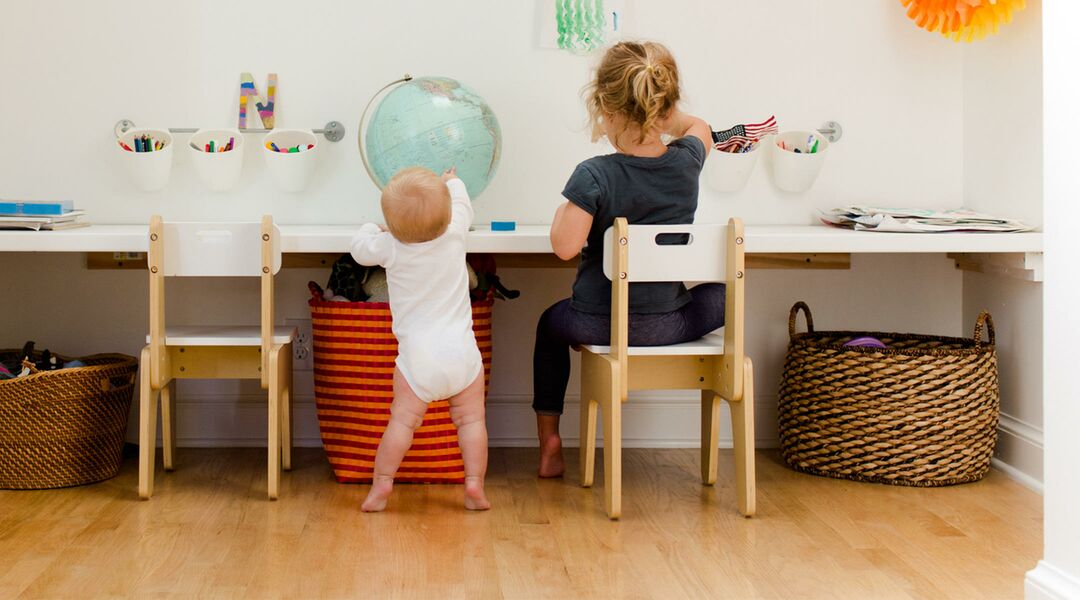 Why You Should Only Have Two Kids, Three Years Apart

This is the second of five guest blog posts by Susan Patton, a.k.a. “The Princeton Mom,” who found fame (and a recent TIME 100 nomination) from her controversial views on marriage in her book, Marry Smart. While you may not always agree with her, you’ll definitely want to hear her (often surprising!) stance on parenting’s hottest topics.

You should have two kids and have them around three years apart. Here’s why:  If you are a traditional family with two parents, two children is the logical and practical number.   As a family, you go to the zoo, the park or the circus, and on the way home the children are clamoring for the undivided attention of a parent to talk with about the amazing experience they just had. It’s nice for each child to have a dedicated parent to hear all of their observations and answer all of their questions … without having to wait in line.

When I was a college student I was introduced to a man who said that he had three children that were all exactly the same age.  This was in the 1970s, before multiples were more common. I thought he was posing a riddle.  How could a man have three children that were all exactly the same age? Were they adopted? Where they born of different mothers? I couldn’t imagine that they were actually triplets. I occasionally heard of twins, but triplets? Never. I asked him if it was difficult to raise three children at the same time, and he told me that the most challenging aspect was trying to give all three of them the simultaneous attention they demanded when they all shared an adventure. With only two parents, one of the three children was always feeling ignored - - if only for a few minutes, it was an eternity to them.

So why around three years apart? By the time your older child is two and a half, he starts developing an identity of his own and is accepting of less attention from Mommy and Daddy. In fact, many three year olds are so independently-minded that they welcome a baby brother or sister for parent to fuss over so that they can establish their own persona without constant parental oversight. Not all kids are the same, but by the time my older son was three, I referred to him as my “International Man of Mystery”. He spent time by himself, created his own amusements and was amazingly self-sufficient . He was delighted that his newborn baby brother kept me busy and out of his way.

And there are practicality benefits that come with a three year age difference. Your older one will likely be out of diapers and out of a stroller when your baby is born. I didn’t want to be a two-size diaper consumer, or a double stroller Mom.

Of course, we can’t always control when we’ll get pregnant, and however many children you have and whenever you have them, healthy children are the most amazing blessings.

How many kids do you/do you plan to have?