A new set of wheels would be the perfect push present.
ByAnisa Arsenault
Associate Editor
PublishedMay 2016 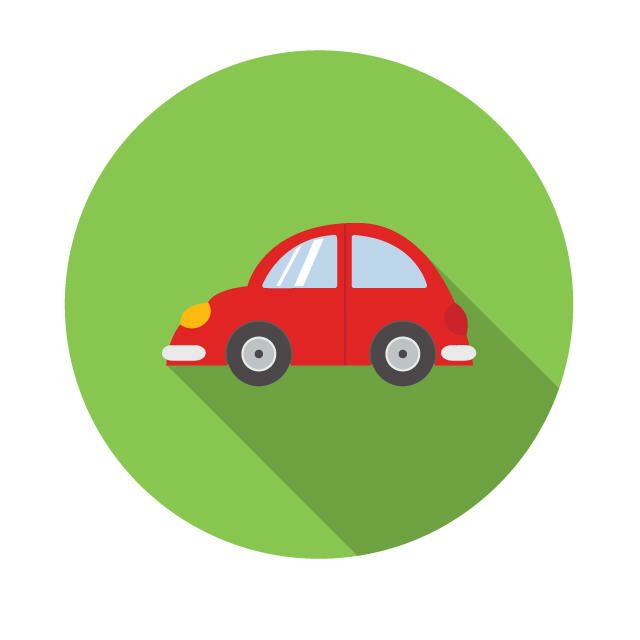 Sometimes, baby is one step ahead of your birth plan. We’ve seen unexpected home births, a moving-car birth and plenty of other deliveries in transit. But we have yet to see a mom really try to make the situation work in her favor. Enter Beth Newell.

Newell, a comedy writer and founder of Reductress.com, was getting ready to head to the hospital with her husband and doula when her water broke. The situation escalated quickly, and she delivered baby Maeven in the back seat of a Honda Fit.

Mom and baby are doing well. The Honda, however? Not so much. So Newell jokingly fired off a tweet to the company, asking for a new car.

The internet seemed to have her back, reacting with 18,000 retweets and 31,000 favorites. Honda took notice, asking Newell to direct message their Twitter account.

A new ride, for just 140 characters or less? Newell says Honda’s initial push present included an offer to pay for cleaning and seat replacement. But this weekend, a Brooklyn Honda dealership announced Newell will be receiving a free three-year lease on a 2016 Honda CR-V.

The Newells aren’t the only ones who will benefit from Honda’s generosity. Plaza Honda in Brooklyn, New York, will offer $500 off a lease or finance of any new Honda to parents who bring their baby or child and buy a car at the dealership between May 16 to May 22.