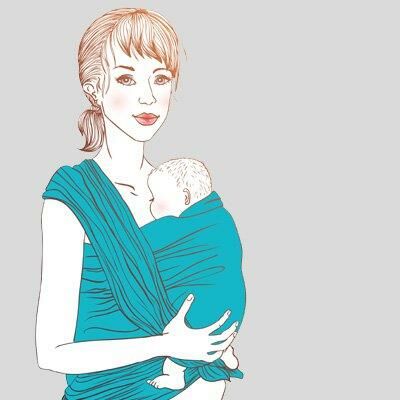 It’s a good time to work at Google. The company has changed its maternity leave policy, in hopes of keeping more women with the company.

This change came after executives realized there were far fewer women working for the company than men. After data analysis, Google’s execs pinpointed two big issues that influenced women to leave the company or not accept a job there. One was being unsatisfied with the maternity leave situation. The other was the lack of interaction with other female employees.

The extended maternity leave adds to Google’s other family friendly benefits. New dads can take up to seven weeks of paid paternity leave.  The company also provides a $500 stipend for takeout meals after baby’s born (love that!) and offers dry cleaning at the office so families don’t have to run one extra errand outside work hours. What more could a new mom want?

How does your maternity policy compare to Google’s? Did it affect your decision to accept a job or to return after baby’s birth?