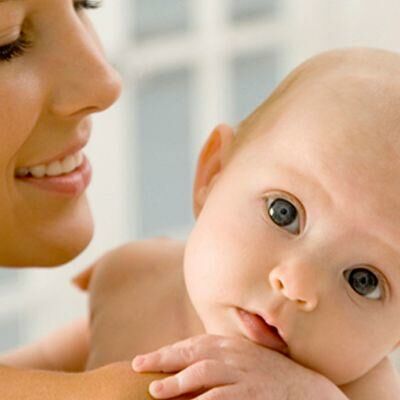 Cases of measles are on the rise. According to the Centers for Disease Control and Prevention, there were 222 reported measles cases in 2011, which is three times the usual number of cases (from 2001 to 2010, there was an average of 60 reported cases a year). Measles is a highly contagious disease that includes symptoms such as fever, cough, runny nose, muscle aches and a blotchy, red rash that spreads all over the body. In rare cases, it can affect the lungs and central nervous system. Children can be vaccinated against the disease with the MMR (measles, mumps, rubella) vaccine.

People in 31 states reported a case of the measles in 2011. In most of the cases, people were infected while traveling abroad or coming into contact with an infected person who had been abroad. It was found that a lot of the cases were traced back to Europe, where immunization rates are lower. About 86 percent of the measles patients were not vaccinated. So far in 2012, there have been 25 cases reported.

Are you worried about measles? Are you going to vaccinate baby against it?

The Facts On Measles

Vaccinations: What Baby Will Need