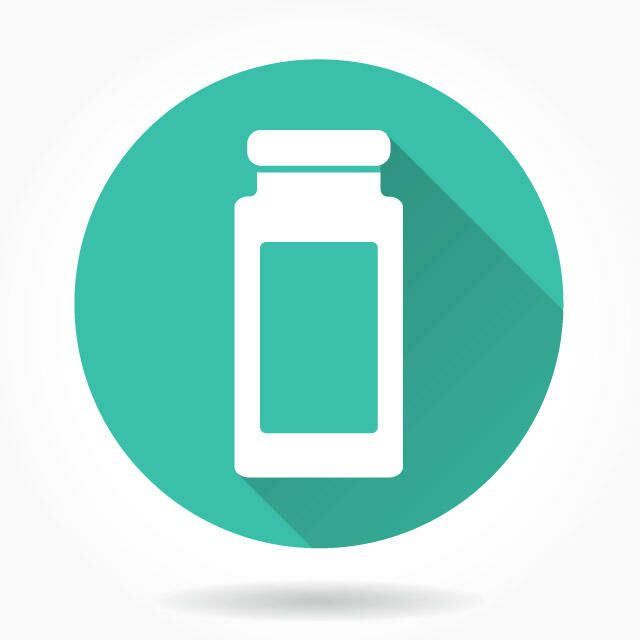 New research has health officials worried about even small doses.
PUBLISHED ON 04/27/2016

The FDA is flagging a prescription medication as potentially dangerous for pregnant woman, citing a possible link to miscarriage. But there’s good news, we promise: Very few moms-to-be are affected by the ailment that warrants the prescription in the first place.

We’re talking about yeast infections. Only about 10 percent of women experience yeast infections during pregnancy, and even then, the condition has no negative effects for baby—just discomfort and itchiness for you. Some forms of treatment, like Monistat, can be purchased over the counter. But others, like fluconazole (brand name Diflucan) require a prescription. And a recent Danish study found that fluconazole may up your miscarriage risk.

Of the 3,300 study participants who took fluconazole at a rate of one or two doses (150 milligrams each) between weeks 7 and 22 of pregnancy, about 150 miscarried. (That’s 4.5 percent, slightly higher than the 1 to 3 percent risk typically linked to this timeframe.) The study, published early this year in the Journal of the American Medical Association (JAMA), wasn’t the first to find risky side effects of fluconazole. The FDA previously warned that high doses during the first trimester may be linked to “a rare and distinct set of birth defects,” but added that a standard single dose of 150 milligrams appeared fine.

Right now, the FDA advises doctors to prescribe with caution.

“Until [the] FDA’s review is complete and more is understood about this study and other available data, we advise cautious prescribing of oral fluconazole in pregnancy,” FDA spokesperson Lyndsay Meyer tells The New York Times.