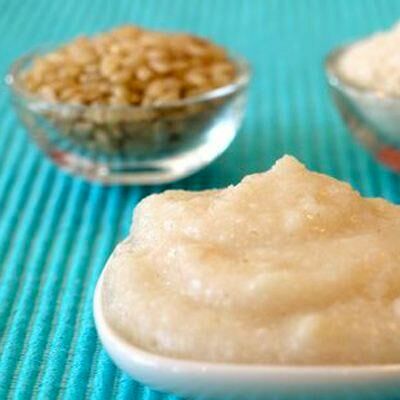 You may want to reconsider your morning bowl of cereal — and baby’s too.

A new test by Consumer Reports found that rice products, including organic rice baby cereal, rice breakfast cereals, brown rice, white rice, contain arsenic and could cause some health issues. Following a January test that checked for arsenic in juices, Consumer Reports tested more than 200 samples of rice products for the same element. The company found significant levels of inorganic arsenic and organic arsenic, two substances believed to be cancer causing. Consumer Reports also found that some infant rice cereals, which are often a baby’s first solid food, had levels of inorganic arsenic at least five times greater than the levels they found in some alternatives such as oatmeal.

The research, however, did not stop with the products. Consumer Reports also analyzed health data of rice and non-rice consumers. It found that those who consumed rice had arsenic levels that averaged 44 percent higher than those who don’t.

What do you think of this report? Will you keep feeding baby rice products?