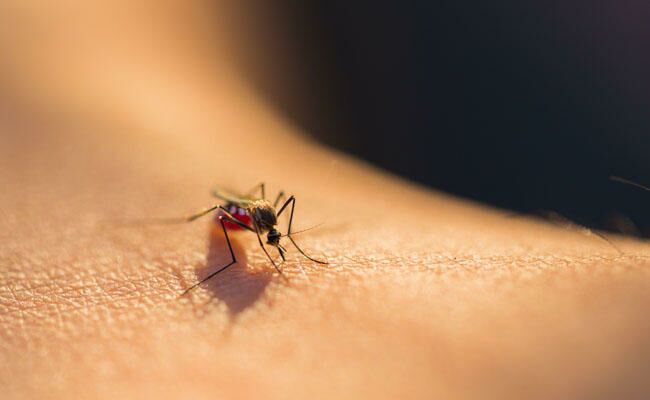 You’ve been reading all about it, or at the very least, seeing headlines about it across your Facebook and Twitter feeds. But what exactly is Zika, and what does it mean for you? Probably nothing. But if you’re pregnant or thinking about getting pregnant, you may want to avoid traveling to certain Latin American and Caribbean countries and territories now and in the near future.

If you’re pregnant and have any trips to these areas coming up, you’ll want to consult the CDC’s travel health notices first. Essentially, pregnant women in particular are advised to do their best to prevent mosquito bites. While the virus is rarely linked to hospitalization and usually just associated with symptoms of fever, rash and red eyes, it can have scary repercussions for fetuses:  microcephaly.

Microcephaly is a neurodevelopmental disorder in which the head and brain are much smaller than normal. You may remember baby Jaxon, famously born with a partially-formed skull, who has even rarer microhydranencephaly—a combination of microcephaly and hydrancephaly, or   missing cerebral hemispheres.

In Brazil, about 150 babies are born with microcephaly each year. But after Zika was detected in the country last May, that number skyrocketed. As of October, more than 3,500 cases of microcephaly have been documented.

It’s a Brazilian case of Zika that has likely contributed to the first Zika-induced incident of microcephaly in the United States, reported on Friday in Oahu, Hawaii. The baby’s mother lived in Brazil last year, where she was probably bitten by a mosquito.

Scientists still have a lot to learn about the link between Zika and microcephaly in newborns. Is the virus enough to cause the condition, or does the mother need to be exposed to another infection as well? One reassuring point: the virus is not contagious among humans. Steering clear of mosquitos, as difficult as that is, is the trick to staying immune.

But before you buy the first bug spray you find at the drug store, make sure to read the label first, as they aren’t all safe for pregnant women. Stick to bug sprays made primarily with natural ingredients, rather than ones that have a high concentration of chemicals.

(via The New York Times)