Zika Breakthrough? a Common Drug to Treat Tapeworms Might Be the Answer 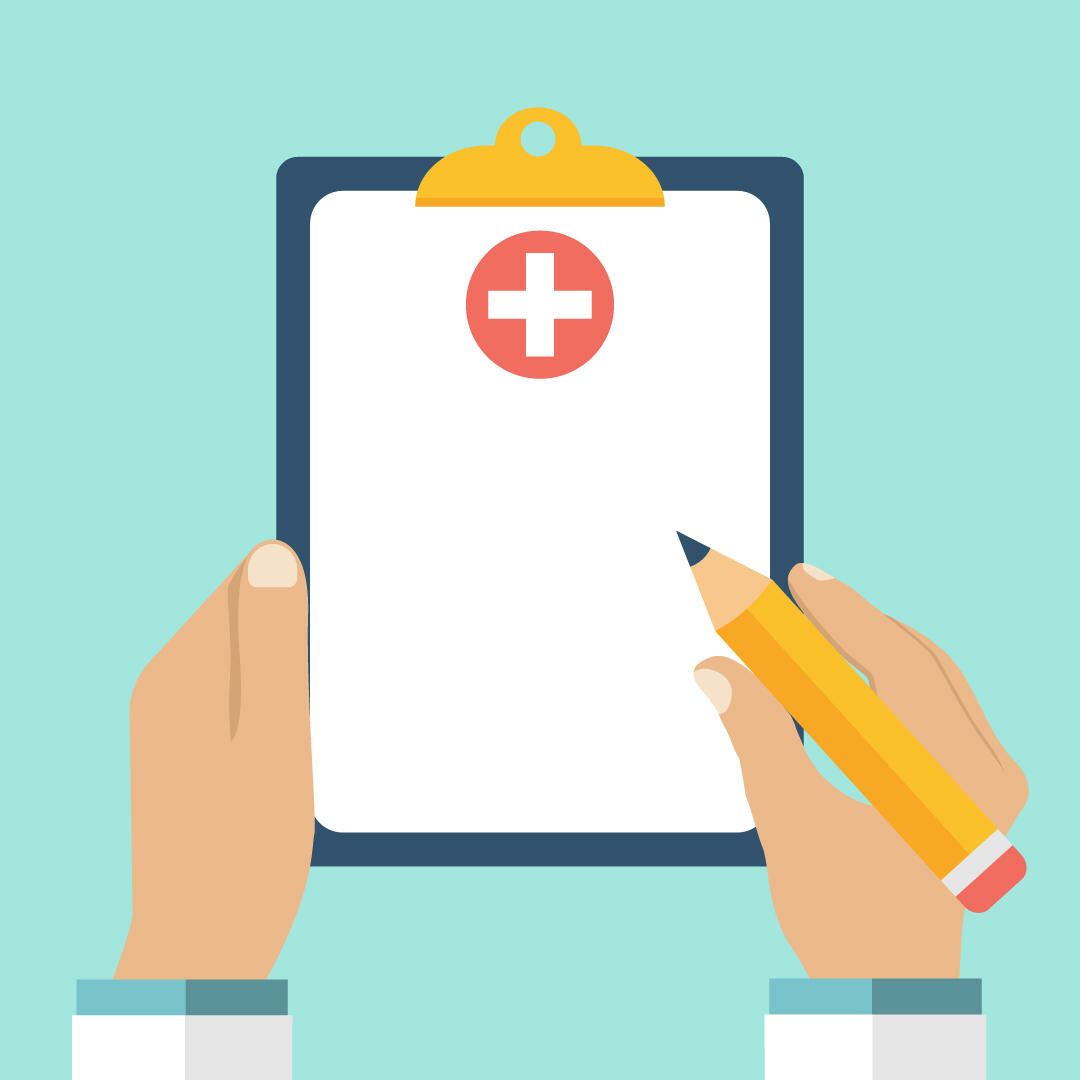 The secret to treating Zika may not be a secret after all. Researchers have found existing drug compounds can both stop Zika from spreading in the body and prevent its birth-defect-causing brain damage in babies.

One of the compounds is already FDA-approved in the US, serving a the base for Nicolsamide, a drug safe for pregnant women that’s used to treat tapeworms. Finding existing solutions—or at least partially-existing solutions—for Zika treatment was a big goal of the team, comprised of researchers from Florida State University, Johns Hopkins University and the National Institutes of Health.

“It takes years, if not decades, to develop a new drug,” says Johns Hopkins Professor Hongjun Song, PhD. “In this sort of global health emergency, we don’t have time. So instead of using new drugs, we chose to screen existing drugs. In this way, we hope to create a therapy much more quickly.”

The team says that theoretically, Nicolsamide could be prescribed today, although a Zika-specific treatment regimen has yet to be determined.

This isn’t the first time this group has come to groundbreaking conclusions about Zika. In March, Song, along with fellow Johns Hopkins Professor Guo-Li Ming, PhD, and Florida State Professor Hengli Tang, PhD, became the first to determine that Zika did, indeed, cause microcephaly.

The next step for these researchers? They’ll continue working on the compounds and begin testing drugs on animals infected with Zika in the near future.

Meanwhile, researchers with the National Institute of Allergy and Infectious Diseases (NIAID) are also working on a Zika vaccine.

“We will have a vaccine ready to go into humans to test—not to distribute—but to test for safety and whether it induces a response that you can predict will be protective,” Anthony Fauci, MD, director of NIAID, told the BBC in March. “That phase 1 trial, I believe, will likely start towards the end of this summer or early fall.”

Is Ibuprofen Safe During Pregnancy?