Zoe Saldana Is Having Twins! 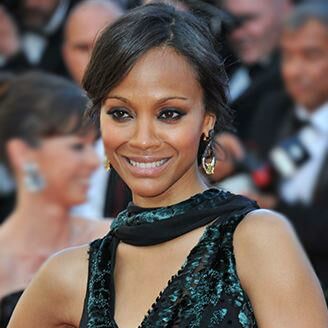 Brace yourselves: There are about to be two babies in the world who are just as lovely, talented and cool as Zoe Saldana and her artist husband, Marco Perego, because Zoe is having twins!

According to E!, the Guardians of the Galaxy star is “thrilled” to be expecting two babies with her husband, who she’s been married to for over a year.

Us Weekly also reported that Zoe is about three months pregnant, but don’t expect a funny announcement tweet from her just yet.

“She will only announce the news when she’s ready,” their source reported.

She is a busy actress, after all! Zoe was just seen on the red carpet to promote Guardians on Monday, but remained tight-lipped on her twin news. Instead, she let her growing bump do all the talking, in a belted print dress.

“Zoe has always wanted a big family,” the outlet reports. “And Marco’s on board too!”

How did you react when you found out you were having twins?