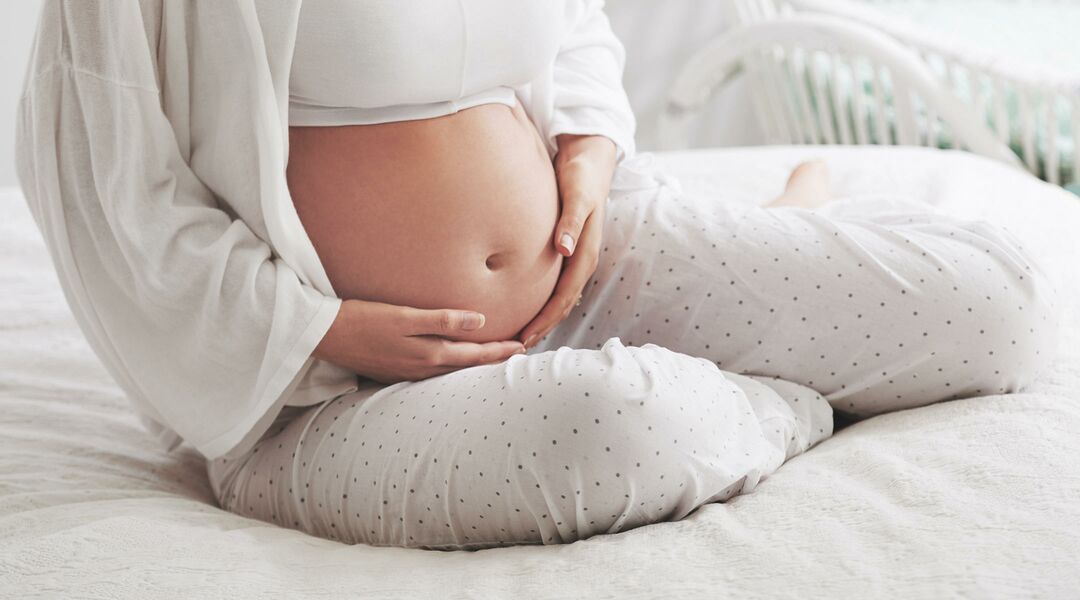 A new study , published in the online version of Pediatrics, found that in a study of 966 mothers and their children, prenatal exposure to SSRIs  (selective serotonin reuptake inhibitors) were associated with autism spectrum disorder (ASD) and developmental delays in boys.

Researchers from the Johns Hopkins Bloomberg School of Public Health split the children’s data into three groups: those diagnosed with ASD, those with developmental delays and those with typical development.

“We found prenatal SSRI exposure was nearly three times as likely in boys with ASD relative to typical development, with the greatest risk when exposure took place during the first trimester,” says Li-Ching Lee, Ph.D., Sc.M., psychiatric epidemiologist in Bloomberg School’s Department of Epidemiology. “SSRI was also elevated among boys with DD, with the strongest exposure effect in the third trimester.”

So, it does look like there’s a strong gender difference when it comes to exposure to SSRIs by taking treatments for depression, anxiety and other disorders during pregnancy — but probably isn’t the sole factor contributing to the increase of ASD diagnoses.

“Because of low rates of SSRI use during pregnancy and possible co-existing factors influencing susceptibility to ASD from SSRI exposure, any contribution of these medications to the increase in the prevalence of ASDs likely is minimal,” Lee says.

Serotonin is crucial when it comes to your baby’s early brain development, because exposure to anything that acts as a catalyst for serotonin levels can have a major effect on developmental outcomes. According to the Centers for Disease Control and Prevention (CDC), an estimated 1 in 68 children in the US have ADS.

If you take an antidepressant, discuss the pros and cons of continuing your medication during pregnancy with your doctor. Staying on antidepressant medications is something that should be weighed on an individual basis, since babies can be very susceptible to side effects from medications.

Did you choose to go off of antidepressants when you were pregnant?