The Best Time to Take a Pregnancy Test

You're so eager for that positive result—but waiting to take a pregnancy test until the right time will up the accuracy dramatically.
Save article
ByThe Bump Editors
UpdatedNov 2017 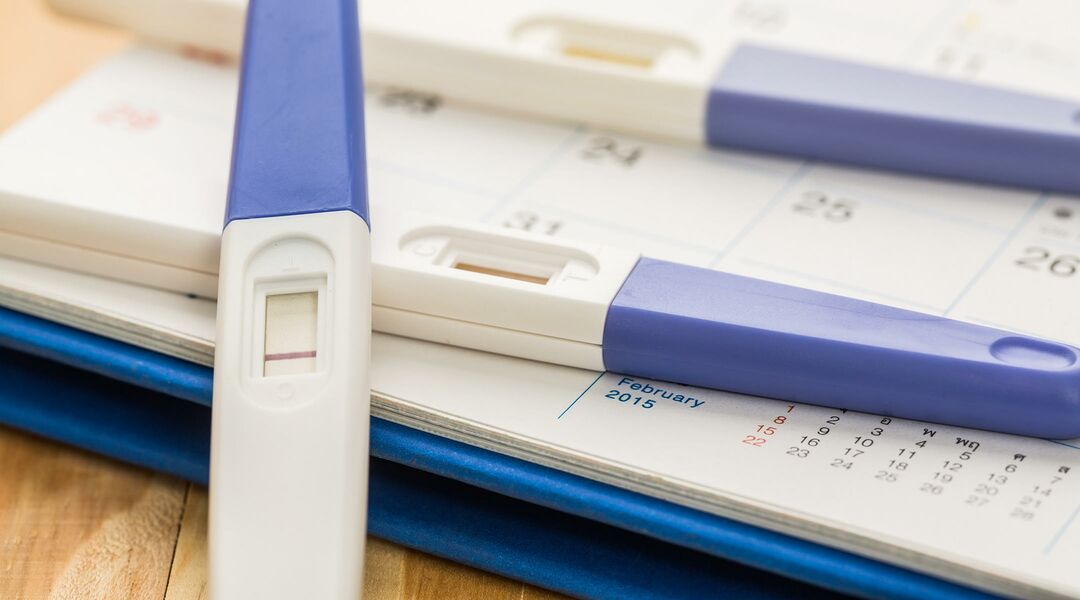 Pregnancy test timing is tricky. Home pregnancy tests detect the presence of a pregnancy hormone called human chorionic gonadotropin (hCG) in urine. During the first few weeks of pregnancy, the level of hCG in the urine increases rapidly, doubling every two to three days! That’s why you may have greater luck with an HPT if you wait until after you miss your period. The accuracy also varies because your menstrual and ovulation cycle can fluctuate from month to month. Plus, the exact day the fertilized egg implants can vary. Until implantation occurs and the placenta starts to develop, there is no hCG to be detected. Finally, each home pregnancy test kit has a different sensitivity to hCG.

So while it’s true that some HPTs can detect hCG up to four or five days before a missed period, it doesn’t work for everyone! The FIRST RESPONSE Early Result Pregnancy Test, for example, can be used as early as four days before you expect your period. But when used at that time, only 69 percent of pregnant women will test positively. That means 31 percent will get a false negative! Once your period is actually late, the result will be 99 percent accurate. Meaning, no second guessing and (hopefully) lots of celebrating!