Your take-home pregnancy test says it detects hCG levels in your urine, right? Here's what hCG actually is—and why you care. 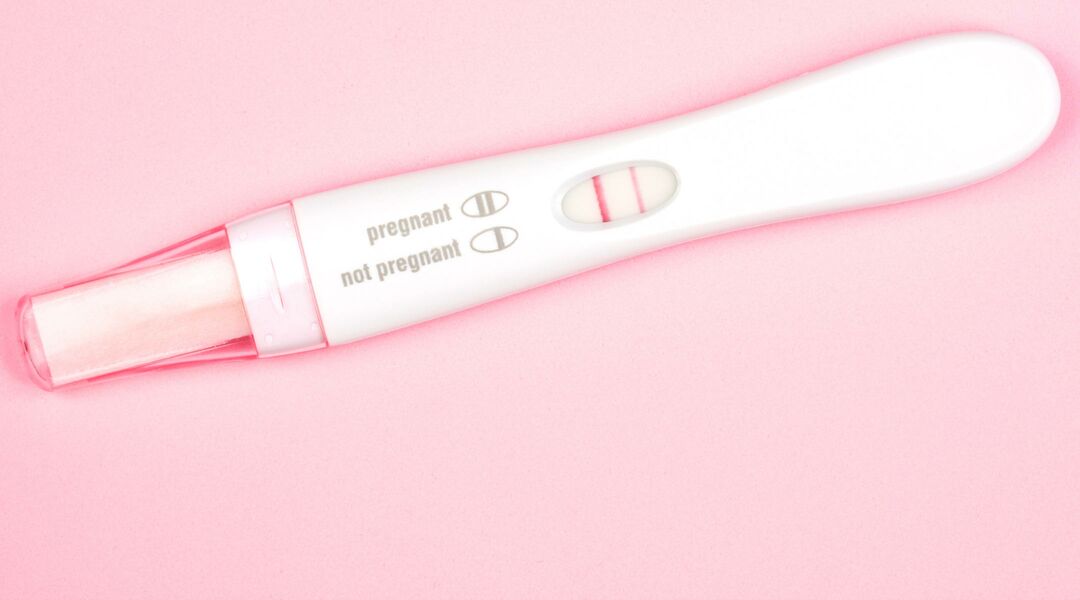 Whether you know it or not, if you’re trying to conceive, you’re crossing your fingers for some hCG. Not even sure what that is? The abbreviation stands for human chorionic gonadotropin, a hormone associated with pregnancy. And it’s what triggers that take-home pregnancy test to tell you the happy news.

If you’re not pregnant, you won’t have any hCG in your body. But once you’ve conceived and the embryo has implanted in your uterus, the placenta starts producing hCG, which in turn prompts the release of estrogen and progesterone, two more hormones needed to sustain pregnancy. hCG is excreted in urine, so those pee-on-a-stick tests are designed to detect its presence. Levels start out at zero and increase as the embryo grows, continuing to rise until they peak around 8 to 11 weeks into pregnancy. If the test picks up on any hCG, you’ll get a positive pregnancy result.

As for how early hCG can be detected in urine, it depends on the test, says Sara Twogood, MD, FACOG, assistant professor of clinical obstetrics and gynecology at Keck Medicine of USC. One study found that First Response picked up on a positive result as early as six days before the expected period in 25 percent of women—but different tests have different sensitivities. In that study, all of the pregnancy tests being studied were 100 percent accurate five days after the expected first day of the period.

“In general, we recommend waiting several days after a missed period to do a pregnancy test, since this will make it the most accurate,” Twogood says. “Doing the test too early may cause a false negative result, meaning the woman is pregnant but the hCG levels are too low to make the test positive.”

Can’t wait that long? A blood test can sense of the presence of hCG in your system as early as 6 to 12 days after ovulation. 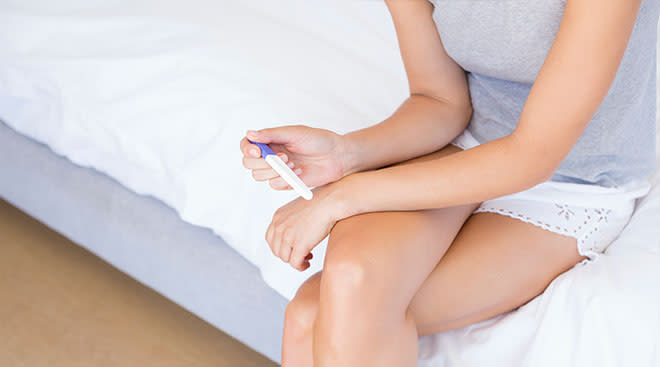 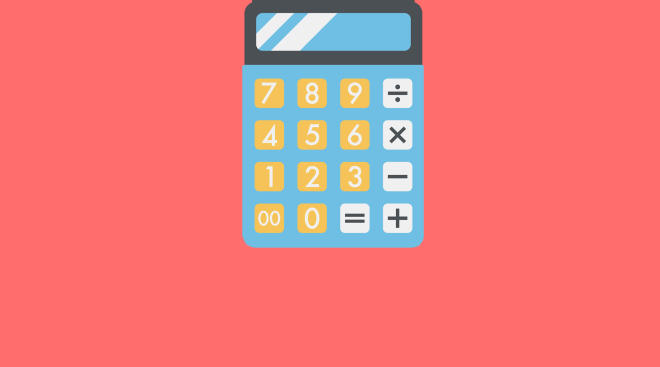 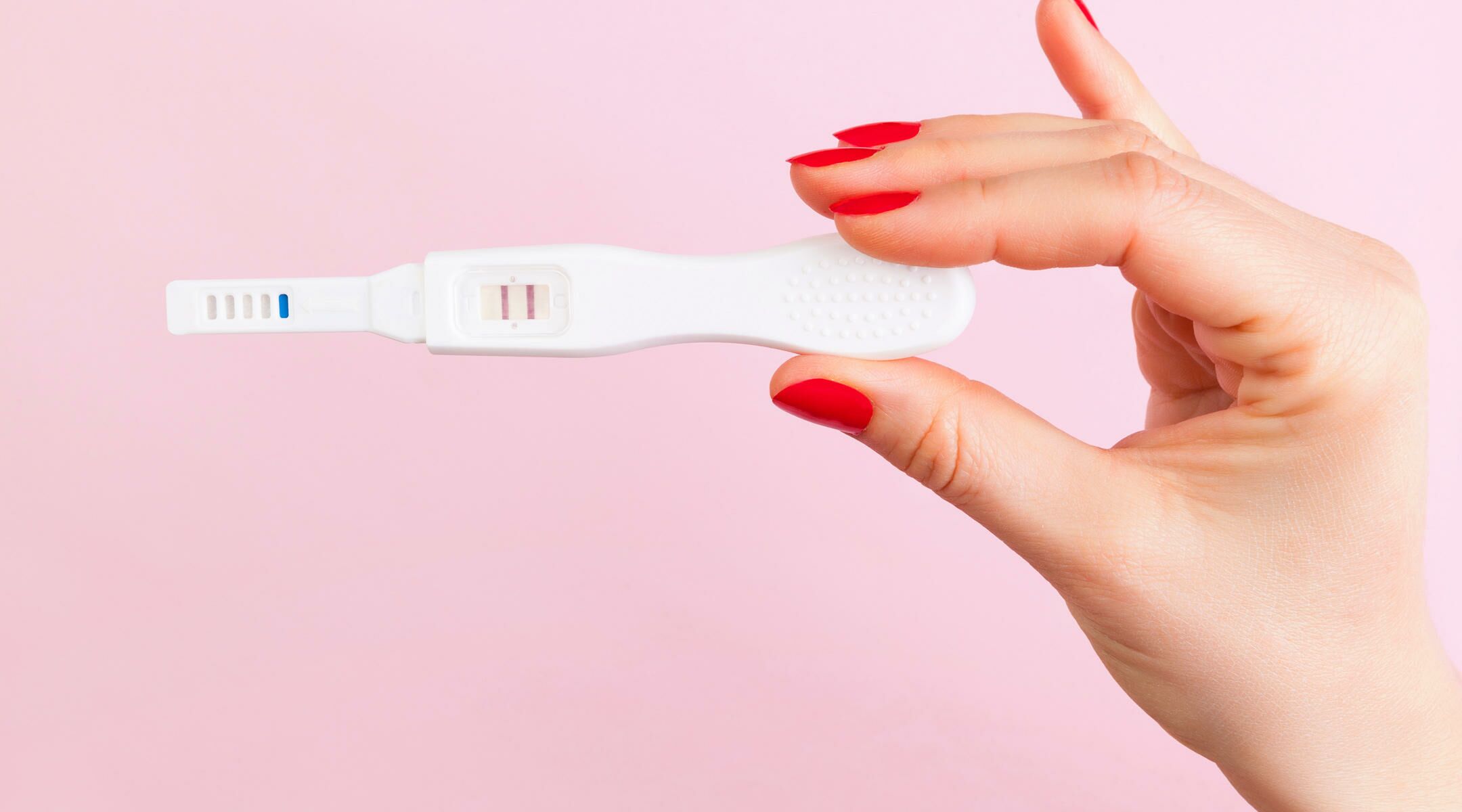 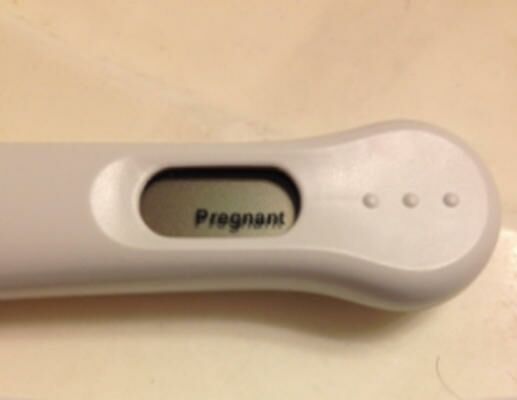 What a Positive Pregnancy Test Really Looks Like
Article saved.Go to My Saved Articles
Article removed.