The Deal With Frequent Urination in Pregnancy

Add excessive peeing to the list of pregnancy pleasures. Here’s what causes frequent urination in women and what you can do to ease the flow. 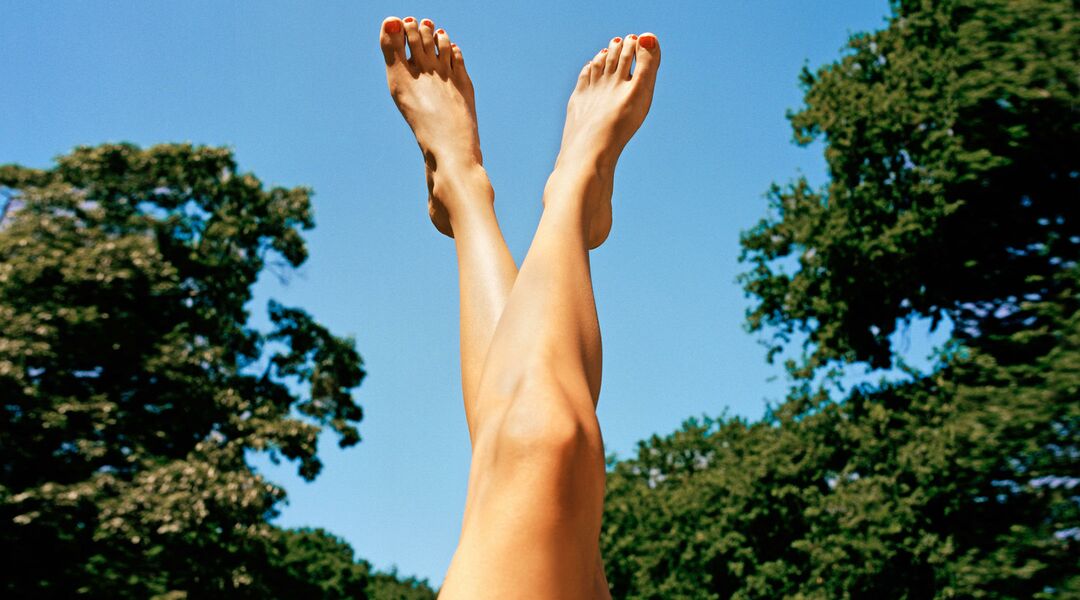 You may feel as if you’re on an endless loop to the loo (especially annoying in the middle of the night), but frequent urination in women is normal during pregnancy. Luckily, there are ways to ease your discomfort and to keep your bladder healthy throughout your pregnancy.

If you feel like you’ve been making more trips to the bathroom lately, it may not be your imagination—you might just be pregnant. Frequent urination in women is a common sign of pregnancy, especially in the first couple of weeks after conception, says Sherry A. Ross, MD, a women’s health expert and author of She-ology: The Definitive Guide to Women’s Intimate Health. Period. “I’d venture to say that 99.9 percent of newly pregnant women experience frequent urination in the beginning,” she says. “Some women would tell you that it’s the symptom that drove them to do a pregnancy test.”

There are a few things at play here. Like so many pregnancy symptoms, an increased urge to pee—at least early on in your pregnancy—can be blamed on hormones. After the embryo implants in your uterus, your body produces a pregnancy hormone called hCG (aka human chorionic gonadotropin), which can trigger more frequent urination in pregnancy, Ross says. Around the same time, a spike in progesterone, another pregnancy hormone, can also lead to that need-to-pee sensation. Unfortunately, the urge to pee often isn’t limited to just the first trimester. As your uterus expands to accommodate your growing baby, it pushes down on your bladder, urethra and pelvic floor muscles. “The pregnant uterus is compressing the bladder, so the bladder can’t expand to the same level of fullness,” explains Lauren Cadish, MD, a urogynecologist at Providence Saint John’s Health Center in Santa Monica, California. “There’s simply not as much room for the bladder in the pelvis.”

Another contributing factor? Pregnant women are probably drinking more water than usual. “Women in early pregnancy are advised to stay well hydrated, especially if they have nausea or vomiting and can’t tolerate much food,” Cadish says. “The more you drink, of course, the more pee your body makes.”

When Does Frequent Urination Start in Pregnancy?

The heightened need to pee can start as early as the first two to three weeks of your pregnancy. Most women, though, notice it more when they’re about 10 to 13 weeks along, when your uterus begins pushing on your bladder, says G. Thomas Ruiz, MD, an ob-gyn at Orange Coast Memorial Medical Center in Fountain Valley, California. The urge will likely calm down during the second trimester, at which point your uterus pushes out past your pelvis, relieving pressure on your bladder. But it’s back again around 30 weeks, when baby’s head starts pressing against your bladder.

How Often Is Frequent Urination in Pregnancy?

Before getting pregnant, most people pee between six and eight times a day, but it can vary greatly based on how well you’re staying hydrated and what you’re drinking (diuretics, like coffee, can cause you to go more often). How frequently you’ll need to urinate in pregnancy ultimately depends on your “normal,” Ross says. For example, if you typically go eight times a day, you may start going 10 times a day—but everyone is different.

How to Stop Frequent Urination

If you’re feeling like you have to constantly pee, you may think your first move would be to cut back on fluids. Not so fast! It’s important to stay hydrated during pregnancy for the sake of baby’s health and yours, Ruiz says. So what’s a soon-to-be-mom to do? Here, a few things that may help stop frequent urination (or at least ease the flow):

• Cut down on fluids before bed. Dreading getting up in the middle of the night to hit the head? You can reduce the amount of liquids you drink in the hours leading up to bed—just make sure you’re still drinking enough during the day to maintain your overall hydration.

• Avoid caffeinated drinks. You may have cut down a little on these already, but if you haven’t, know that coffee and tea have a diuretic effect, meaning they make you go more.

• Switch up your positioning. When hanging out at home, getting off your feet may help. Some women may feel less pressure on their bladder by sitting or lying down as opposed to standing up, Cadish says.

These moves might buy you a little time, but ultimately, frequent urination is just part of being pregnant. “We don’t have any magic bullet to get urinary frequency down,” Ruiz says. Just know that it’s all temporary, and you’ll be back to your normal bathroom breaks once baby arrives.