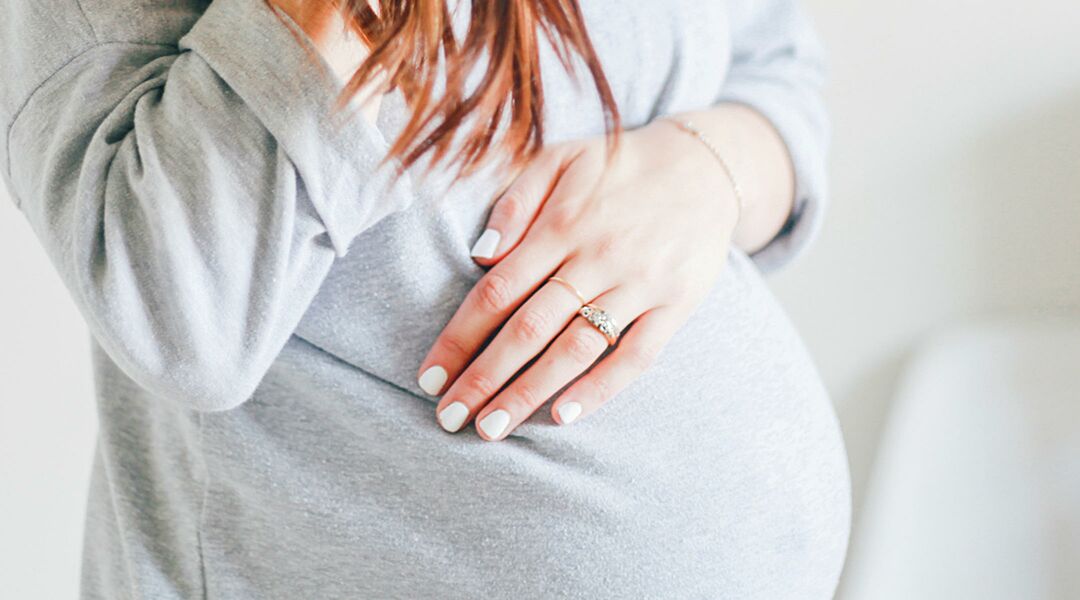 Get the lowdown on some surprisingly common pregnancy symptoms nobody talks about.

You hear about the morning sickness, the wacky cravings, and even the swollen ankles before you get pregnant. But let’s be real, those  symptoms are child’s play when it comes to what you’ll really have to deal with. We asked Bumpies to spill even the most TMI symptoms they wish they’d known were coming.

“I didn’t know my prenatal vitamins would make my facial hair grow out of control!” –megi616
Okay, so maybe we’re exaggerating a tad. You probably won’t be sporting a full-on beard (hopefully!), but facial  hair growth in general is a very real pregnancy symptom–so be on guard. Your raging hormones can be blamed for this one, since they’re what’s causing your hair to grow at super-fast speeds and maybe even in some new (and embarrassing) places. But at the end of the day, it’s a small price to pay for baby; so buy a home waxing kit and remember it will all end soon.

2. Taking a good poop could feel like a distant memory.

Sadly,  constipation plagues many moms-to-be throughout their pregnancies, since the flow of hormones can make your belly muscles relax and turn pooping into a rough process. Your uterus is also growing and putting added pressure on your bowels, which may be yet another factor why things aren’t quite in working order. Try to fight back by adding in more fiber to your diet, drinking more water, keeping active, staying on top of your prenatals, and living by the motto “When you gotta go, you gotta go…”

3. You’ll have insane gas you can’t even blame on the dog.

“My gas would make a trucker blush.” –2becomes3

Yep, it happens to the best of us. And unfortunately, crazy  pregnancy gas is not always something you can avoid. With your body working double-time making hormones like progesterone and relaxin, muscle tissue around your bod will start to relax–especially around your GI tract. This causes the food you eat to move through your system more slowly, thereby causing you to bloat. Altogether, these factors can prove to be a pretty nasty combo. Our advice: Lay off the gassy foods for awhile, since they’ll just add to your troubles. Other than that, all you can do is grin and bear it—and hope that your partner’s a good sport.

“No one told me about all the extra saliva that would wind up all over my pillow after waking up!” –B3Bride

Nighttime drooling certainly isn’t sexy, but hey, sometimes you just can’t avoid it. Nobody knows why for sure, but it’s pretty common for your hormones to cause your body to produce way  more saliva than normal when you’re pregnant. This can definitely lead to some pretty gross situations on your pillow, but also be embarrassing during the daytime too–because yes, the drooling isn’t just a problem at night. So what can you do? Brush your teeth more often, swish around some minty mouthwash and pop in some sugar-free gum to try and get dry in the mouth.

“I don’t just have little burps… I have full-on if-I-don’t-release-the-valve-I’m-gonna-hurl kind of belching." –AndriaKay

If you’re burping like crazy these days, chances are it’s for the same reasons you’re so gassy. Everything’s getting a bit crowded in there, making it hard to avoid some of the nasty side-effects and discomfort. But at least baby doesn’t feel your pain. Yep, that’s right, even though you may be letting out teenaged-boy-style burps, baby remains blissfully unaware of all your gas problems from inside your belly. Though you may not be able to get rid of the burping altogether, all you can do is steer clear of drinks with a lot of fizz (aka soda) and hope for the best.

6. Grooming your lady bits could become the bane of your existence.

Sad but true: With your belly growing by the minute, it’s inevitable that there will come a time when you won’t be able to see what’s going on down there—or tend to it. And this definitely presents problems when it comes to personal grooming, since (as we’ve already established), your body kicks things up a notch in the hair growth department when you’re pregnant. If you’re going into panic mode about what someone might encounter down there if you don’t get things taken care of, stat, you’re not alone. But that doesn’t mean there isn’t hope—it’s time to start shopping around town for a good waxer. Trust us, you’ll thank us later.

7: There will be discharge. And lots of it.

“Oh, the  huge amounts of discharge … I was so not prepared to feel wet the entire third trimester.” –Cullum13

Gross, we know. But it’s the truth. Your body is making way more estrogen now and causing more blood to flow down to your lady bits, which means excess  discharge is bound to happen. And while it’s totally normal, it sure ain’t pretty. So if you haven’t already been introduced, it’s time to meet your new best friend: the pantiliner. You’re welcome.

8. The term “lightening crotch” will become a painful reality.

“I refer to it as the Cooter Basher. It feels like someone came up to you and used your vag for batting practice.” —aliciamarie

Next to labor, you really haven’t felt true pain until you’ve been kicked in the vagina by your unborn baby. Of course, there are lots of different possibilities for why this might be happening to you, depending on what stage of pregnancy you’re at. It could be due to baby’s repositioning in your uterus, or maybe what you’re feeling is some early Braxton Hicks contractions. Whatever the case, “lightning crotch” pretty much happens to all of us and isn’t necessarily a sign of anything bad. Consider it a rite of passage and try working on looking less shocked when it happens in public (because it will).

“I pee my pants every time I gag, cough, or sneeze.” –mrosekepple

It’s true, “snissing” as it’s affectionately known on TheBump.com message boards, is an annoying and sometimes embarrassing side-effect in the later stages of pregnancy. Baby’s resting on a lot of internal organs in there, including your bladder, which is why your body can’t help but leak a little. But don’t worry, you won’t need to throw on a pair of Depends any time soon. A mini-pad or even a pantiliner should do the trick for now, along with a good sense of humor.

"At the end of my pregnancy, my ‘girl parts’ swelled up so big I could barely move my legs around to walk. —DoDoD

It’s a scary thought, but yes, your vagina lips could likely get bigger—even swell a bit—as you near that nine-month mark. No, it’s not pretty (whoever said pregnancy was?), but it doesn’t happen to everyone and it shouldn’t last too long. In short: Your body’s producing more blood now that you’re pregnant, and trying to re-route most of it to your uterus, so baby can get enough nourishment. Unfortunately, your vagina may bear the brunt of the increased bloodflow you’re getting down there, which is what’s leaving you feeling tender or sore.

Are your symptoms normal? Search them here.

10 Things You Did During Pregnancy You’d Never Tell Anyone

One Refugee Mom-to-Be’s Letter to Her Future Son 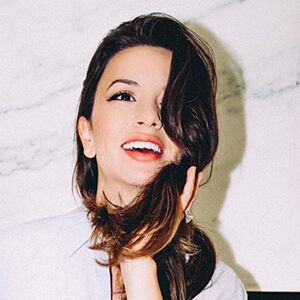 The 4 Books That Got Me Through Becoming A Mom

Parenting Issues You Should Talk About Before Baby Arrives

An Open Letter to My Baby Girl

What to Buy for Baby

You Can Teach Baby Nursery Rhymes Before Birth (Cool, Huh?)

How to Buy Baby Clothes

Having a Baby? Here's Everything You Need to Know in One Handy Chart

How to Prepare Your Pets for Baby's Arrival