Nosebleeds are one of those pregnancy symptoms no one warns you about. Find out how to deal.
facebook
twitter
copy link
email
save
ByDavid E. Zepeda
OB-GYN
Updated July 11, 2017 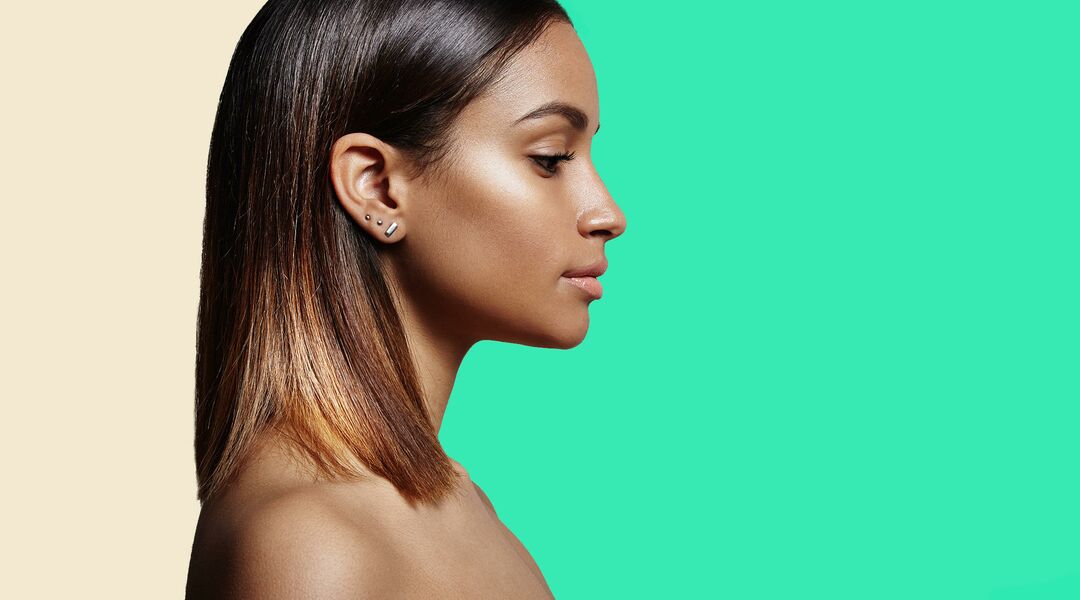 What are nosebleeds during pregnancy? You know what nosebleeds are — when blood starts coming out of your nose unexpectedly. They’re more common during pregnancy, but nosebleeds are normally not something to worry about. They’re usually harmless. What could be causing my nosebleeds during pregnancy? When you’re pregnant, you have an increase in blood volume. The tender mucous membranes of your nasal area cause your veins to swell — making you more likely to get a nosebleed. Nosebleeds also tend to come with colds, so don’t be shocked if one comes while you’re feeling a bit under the weather. Nosebleeds could also be a sign of hypertension. When should I go to the doctor with my nosebleeds during pregnancy? Even though nosebleeds are usually harmless and stop after you give birth, you should talk to your doctor if you’re getting them frequently, if they’re excessive or if the bleeding doesn’t stop after you apply ice and pressure. What should I do to treat my nosebleeds during pregnancy? You can stop a nosebleed by applying pressure to your nose by pinching it for at least 5 to 10 minutes — that’s how long it should take for the blood to clot naturally. You should also sit down and keep your head up; if you lie down or tilt your head, you might swallow blood. An ice pack could help too. Plus, more from The Bump: How to Avoid the Cold and Flu While Pregnant Ways to Deal With Pregnancy’s Aches and Pains Top 10 Things They Should’ve Warned You About Pregnancy