Is your sense of smell in overdrive? If once-pleasant scents leave you riding a wave of nausea, pregnancy may be the culprit.
Save article
ByKelly Alfieri
UpdatedMay 2017 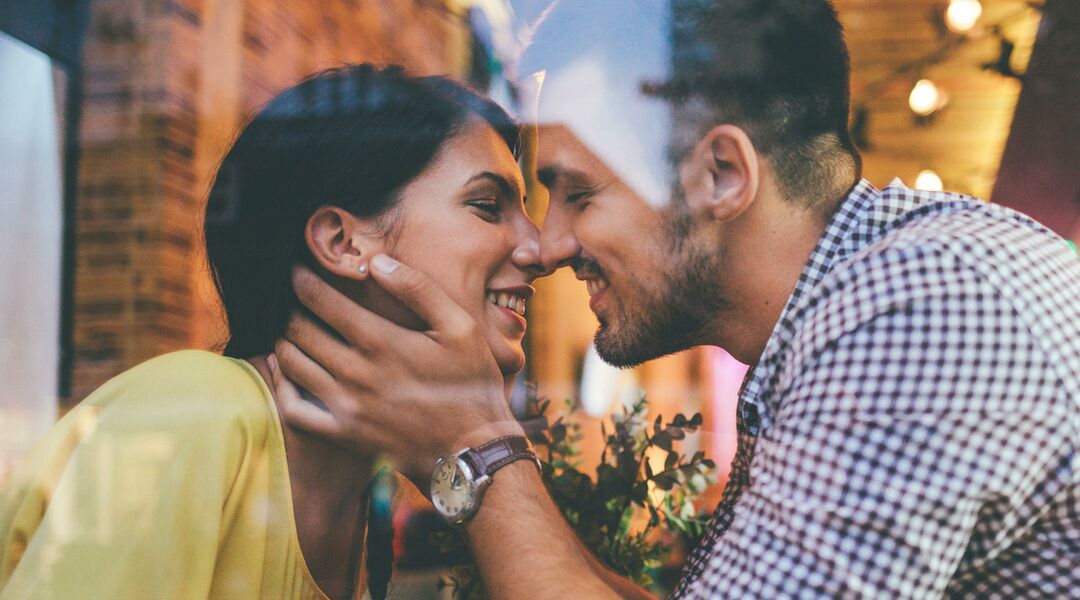 Before you even know you’re pregnant, your nose might give you away. Why? Because as strange as it might sound, moms-to-be are known to have an uncanny sense of smell—in fact, it’s often one of the first signs of pregnancy. So if you’re suddenly gagging at the scent of garlic or ground beef (or can’t even stomach a simple stroll through the grocery store), you might just be expecting.

Why Do I Have A Heightened Sense Of Smell?

Though there is no scientific research to back it up, many women report increased powers of smell when they become pregnant. From the faint aroma of a woman’s perfume in line at Starbucks to a whiff of a cubicle-mate’s lunch, seemingly innocuous odors can be over-powering to a soon-to-be-mom.

The medical reason for this is unclear, but the trigger to these symptoms is probably related to the hormonal changes associated with morning sickness. According to Yvonne Bohn, MD, co-author of The Mommy Docs’ Ultimate Guide to Pregnancy and Birth, “Rising levels of estrogen and human chorionic gonadotropin (hCG) in the first trimester trigger nausea, vomiting and morning sickness. If a woman is already slightly nauseous, a strong odor may enhance these symptoms.”

What Can I Do About My Heightened Sense of Smell?

Is there anything an expectant mom can do to tame the effects of her new bloodhound-like schnozz? Bohn recommends avoiding strong smells and doing the things that minimize morning sickness. “Eat frequent small meals, nibble on some crackers before getting out of bed, take vitamin B6 or B12, and take ginger tablets, tea or ginger ale.”

What else can you do? Try washing your clothes often (since odors cling to fibers), switch to unscented cleaners and toiletries and surround yourself with the scents that you still like. Lighter scents like lemon and mint might help quell your nausea.

Like many early pregnancy symptoms, a superhuman sense of smell usually recedes in the second trimester).