Yuck. Find out why you're getting diarrhea during pregnancy and safe ways to treat it without harming baby.
facebook
twitter
copy link
email
save
ByJoanne Van Zuidam
Updated February 12, 2017 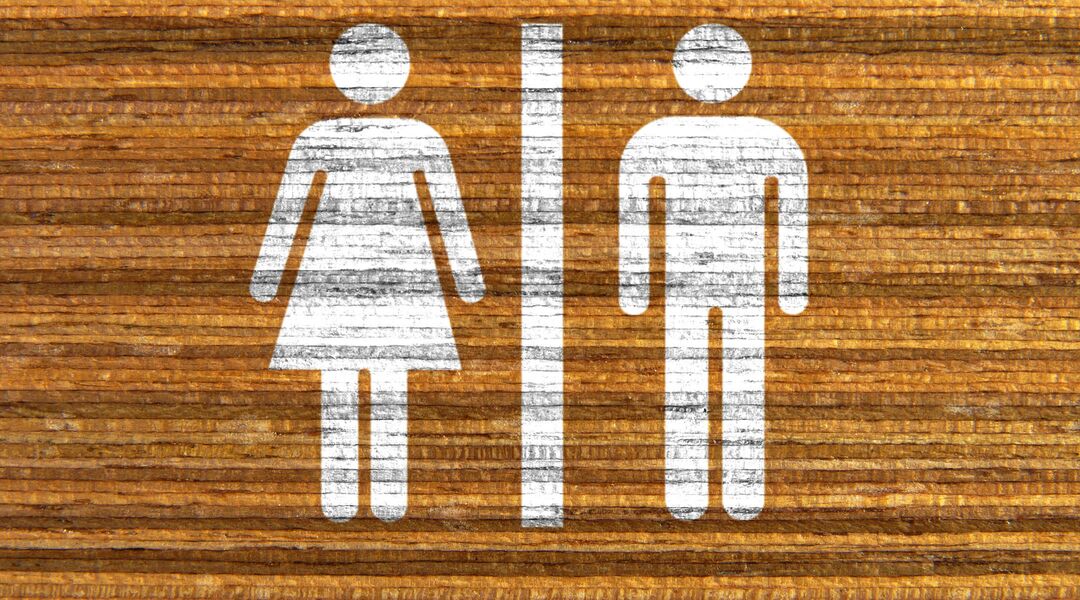 *What is diarrhea during pregnancy?
*
Frequent loose stools may, unfortunately, be your body’s normal response to pregnancy. However, diarrhea can signal a problem or make you dehydrated.

*What could be causing my diarrhea during pregnancy?
*
The usual (nonpregnancy-related) suspects can be to blame for diarrhea: You could have a virus (like the flu), food poisoning or a preexisting condition such as Crohn’s disease, irritable bowel syndrome (IBS), ulcerative colitis or diverticulitis.

But there are some pregnancy-specific causes for diarrhea too. One is that your prescription  prenatal vitamin could be rubbing your stomach the wrong way, says Karen Deighan, MD, FACOG, department chairperson of Obstetrics and Gynecology at Gottlieb Memorial Hospital of Loyola University Health System. “Though women are more likely to get constipated because of the vitamin’s iron content, it can also cause diarrhea,” she explains.

Later in your pregnancy, diarrhea could lead to  labor or preterm labor. That’s because the loss of fluids causes dehydration and that can stimulate the uterus to contract.

Plus, there are rare diseases, such as liver disease, late in pregnancy that can trigger diarrhea. How often you’re having diarrhea can help your doc clue in to the cause. “Your doctor will want to know if it’s one loose bowel movement a day, or if it’s five or more episodes,” says Deighan. Frequent episodes may signal a bowel infection or gastroenteritis.

When should I go to the doctor about my diarrhea during pregnancy?

If you have IBS or another preexisting condition, you probably already know what it is and how to treat it. But if it’s a new-onset diarrhea and you’re having four to six watery movements a day for a few days, you risk getting dangerously dehydrated, so you should see your doctor.

How should I treat my diarrhea during pregnancy?

It’s important not to get dehydrated, so increase your fluid intake by drinking water, fruit juice and even clear-broth soups. Foods such as bananas and rice may help your poops get back to normal.