So you're feeling sick — could it be food poisoning? We've got all the info you want to know about food poisoning during pregnancy, including how to tell if you have it and how to keep baby safe while you're on the mend. 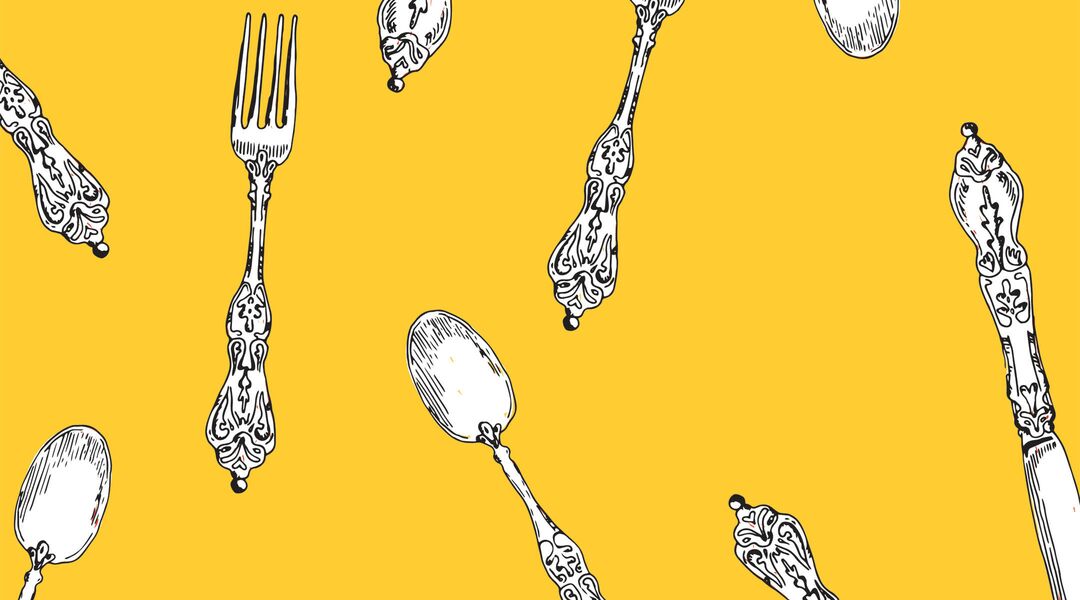 What is food poisoning during pregnancy?

When you eat contaminated food that makes you sick, that’s food poisoning (the food’s not actually, intentionally, poisoned!). It can be tough to figure out whether you’ve got food poisoning, some other  illness or if it’s just morning sickness. You might also wonder if the food poisoning could affect your baby.

What are the signs of food poisoning?

Nausea, vomiting and diarrhea. You might also notice a  fever or feel weak.

Are there any tests for food poisoning?

Yep, but you might not get one. Food poisoning is most often diagnosed based on your history and symptoms — like if you ate something that smelled bad and got sick later, your doctor might conclude it probably made you sick. If you can’t think of anything that might have caused your vomiting and diarrhea, get tests to identify the cause.

Sometimes, when a bunch of people get sick after eating a certain food, public health investigators are able to track down and identify the source of infection by analyzing the suspicious food. This happens when there are big salmonella outbreaks.

How common is food poisoning?

Most cases of food poisoning are never reported, so it’s tough to get actual numbers, but we all know someone who’s had food poisoning, don’t we?

How did I get food poisoning during pregnancy?

You ate something that contained a bacteria, virus or toxin that made you sick (find causes, treatments and prevention of food poisoning on Page 2).

How will my food poisoning affect my baby?

Most of the time, it won’t. Some cases of food poisoning are particularly dangerous to your baby, though. Listeria, a bacteria that may be present in uncooked foods and soft, unpasteurized cheeses, may cause miscarriage, premature delivery, infection or death to the newborn. (Scary!)

What’s the best way to treat food poisoning during pregnancy?

“Really push the fluids,” says Sharon Phelan, MD, a professor of obstetrics and gynecology at the University of New Mexico. The biggest risk of food poisoning is that you’ll become dehydrated, so keep sipping water, juice and soups. You might want to try diluting a sports drink — half sports drink and half water — and downing it to replenish your electrolytes (but not overload on sugar).

What can I do to prevent food poisoning during pregnancy?

“Food safety is a biggie,” Phelan says. Keep uncooked foods away from ready-to-eat foods, make sure foods are cooked to the proper temperature and refrigerated or frozen promptly after use (if necessary), wash hands and utensils often and thaw foods in the refrigerator or microwave, not on the counter.

Pregnant women are particularly susceptible to listeria, so presliced, prepackaged, pasteurized lunch meats are better than meats sliced fresh at the deli counter — you should also heat deli meat before you eat it, to kill any potential bad stuff.

You might also want to consider avoiding fresh sprouts for the remainder of your pregnancy; they can carry E. coli, which causes food poisoning. Steer clear of raw meat (like carpaccio) and fish (such as sushi) while you’re pregnant too (find out what other pregnant moms do when they have food poisoning on Page 3).

What do other pregnant moms do when they have food poisoning?

“I wouldn’t have thought it was food poisoning, except that everyone who was with us (five people) got sick. It was awful. I stayed hydrated and was only sick for about a half an hour and then was able to take some Tums and go to sleep.”

“I got food poisoning when I was 35 weeks pregnant. I couldn’t keep anything down, including water, for hours. I ended up calling the on-call doctor, and I had to go into Labor and Delivery to get IV fluids and medication.”

“I had to go to L&D last night for food poisoning. At least that’s what we think it was, since my cultures haven’t come back yet. They gave me three bags of fluid, some Phenergan and glucose. My baby looked good, and my fever went down while I was in the hospital, so they discharged me to go home. Besides feeling like absolute crap, the process and the experience were top-notch. The doctors and nurses were amazing.”

“I had it at about four months. It was so awful. I was throwing up all night and the next day. I went to the doctor, and everything was fine. It’s amazing what our babies can endure. Stay hydrated, and rest up.”

Are there any other resources for food poisoning?

US National Library of Medicine