Where’s the Poop? How to Prevent and Relieve Baby Constipation

Are things a little stopped up? Here's how to spot the signs of constipation and how to help relieve baby’s pain.
ByJessica Press
Contributing Writer
UpdatedAug 2017 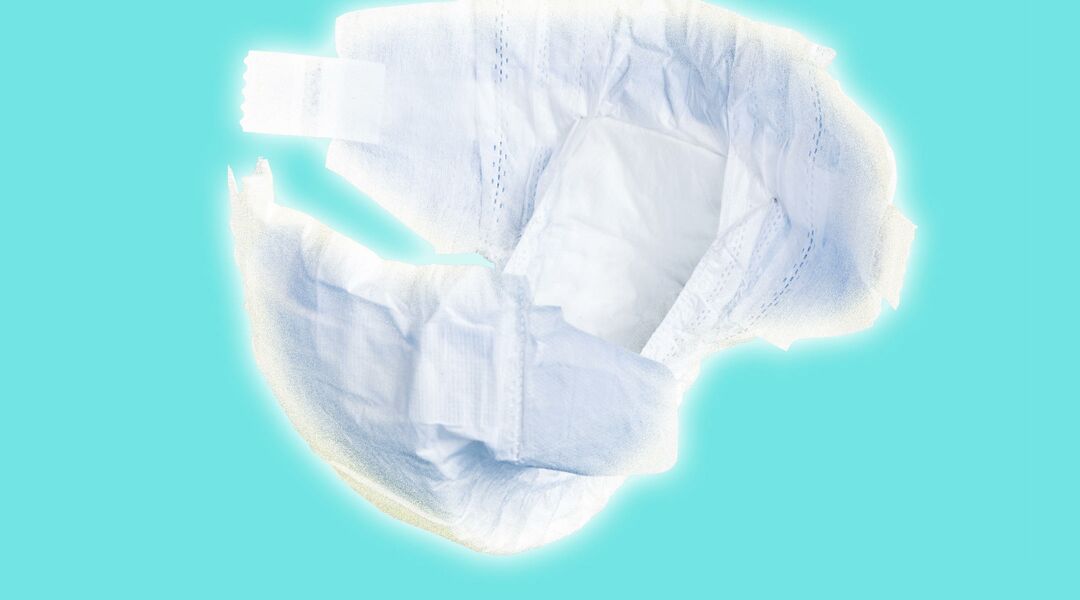 Since baby arrived, you’ve probably talked about baby poop (or more accurately, OPP—other people’s poop) more than you ever imagined—what color it is, what the texture’s like, how to get it off the furniture (diaper blowout, anyone?). But it can be just as concerning when baby stops or has trouble pooping. And sometimes, it’s a little hard to tell if baby is actually suffering from infant constipation. Here’s what you need to know to help get to the bottom of baby constipation and get baby’s belly back on track.

It turns out that there’s a pretty wide range of what’s normal when it comes to how often baby poops. Children up to 4 years of age have to fulfill two or more of the following criteria for at least one month to be diagnosed as constipated, says Lisa Santo Domingo, a pediatric nurse practitioner and medical director of Johns Hopkins Hospital’s Pediatric Chronic Constipation Clinic:

Along with the above, there’ll probably be other signs of baby constipation—symptoms like irritability and a decreased appetite, which might disappear shortly after baby passes a large stool. When it comes to constipation in babies—or any other medical concerns—Santo Domingo emphasizes that it’s important to talk to baby’s doctor instead of trying to solve it on your own. And infant constipation in newborns who are less than a month old should be brought to a pediatrician’s attention right away—at this age it could be a sign of Hirschsprung’s disease, a congenital condition that happens in about one out of 5,000 births and typically requires surgery. (FYI: That’s one of the reasons why everyone at the hospital is so obsessed with the timing of your newborn passing his or her first meconium.)

Why Do Babies Get Constipated?

So what causes infant constipation? Really, it could be due to a number of factors, from foods they’re eating to passing illnesses to family history. Here, we break down the possible reasons behind baby constipation.

Diet More often than not, a change in diet is the likely culprit causing baby constipation—whether it’s because you’re shifting from breast milk to formula, transitioning baby to cow’s milk or introducing solid foods. “The introduction of cow’s milk protein—and an allergy or intolerance to it—is probably the largest contributor to baby constipation,” says Santo Domingo. When baby has a cow’s milk protein intolerance (CMPI), his or her immune system sees the milk protein as something bad it needs to fight off (like it would with harmful bacteria or viruses). This negative reaction to the protein is what leads to a constipated baby with an upset stomach and other intestinal problems. But the good news is that most babies will grow out of it—50 percent of infants who have CMPI regain tolerance by age 1, and more than 75 percent will be back on track by age 3.

Illness When baby’s not feeling well, he or she’s probably not eating or drinking as much as usual, which can throw his or her system out of whack and result in infant constipation.

Certain medications High-dose iron supplements or narcotic pain medication can lead to baby constipation. Your doctor can let you know if baby’s medicine could be to blame.

Prematurity Premature babies tend to have more trouble with infant constipation than full-term babies. Since their digestive systems aren’t fully developed yet, food moves slower through the GI track and isn’t properly processed, which leads to dry, hard stools.

Family history Certain issues like Hirschsprung’s disease, cystic fibrosis, chronic constipation and celiac disease (which often can’t be diagnosed in children until they’re closer to age 3) can all also increase the likelihood of baby constipation.

How to Tell if Baby is Constipated

When baby constipation is wreaking its havoc, baby’s poop comes out in hard balls. “We often use the Bristol Stool Scale, which shows the range of stool textures from one to seven: One is rabbit-like, pellet-shaped poop, and seven is pure liquid,” Santo Domingo says. “We define constipated stool as anything that falls into levels one through three, with three looking like a collection of grapes or corn on the cob.”

Sometimes you might see some blood on the outside of the stool—this can happen when a constipated baby passes stool large enough to create a tiny fissure around the anus. If you’re seeing a significant amount of blood, though, that’s a sign of something else going on besides infant constipation that should be checked out by a doctor as soon as possible.

Baby constipation can cause a child to be irritable and fussy, refuse food and push away the bottle. Toddlers who can walk may start going to a corner and squatting or hiding, or tip-toeing. “The most prevalent cue is when a child starts tip-toeing,” Santo Domingo says. It’s like an instinct they have, feeling that the straighter their body, the better they’ll be able to withhold pooping, which may be painful or scary for constipated children. Even babies who are able to pull themselves to stand will try to straighten out as much as possible when they’re dealing with infant constipation.

One reassuring thing to note: Parents often assume they’re dealing with infant constipation, but in reality babies’ bodies often just need some time to figure out the whole pooping process—like learning how to relax their pelvic floor to have a bowel movement. “A lot of parents come in and think their child is constipated, when what they’re really dealing with is infant dyschezia—a condition in which an otherwise normal, healthy infant will have at least 10 minutes (though often more) of straining, crying, irritability and maybe turning red or purple in the face while trying to have a bowel movement. The symptoms persist until a stool is finally passed—but the stool is liquid or soft, and doesn’t have any blood,” Santo Domingo says.

How Often Should Baby Poop?

To figure out if your child has a bout of baby constipation, it’s helpful to know how often babies tend to produce stool. From newborn to 3 months, a breastfed baby might have anywhere from 5 to 40 bowel movements a week—an average of 2.9 a day. Since breastfed babies absorb so much of the milk, some infants could go up to three or four days, or maybe even a week, without pooping. But as long as when they do it’s soft, pain free and blood free, that’s fine, Santo Domingo says. Their formula-fed counterparts can have anywhere from 5 to 28 a week, or about two a day.

As infants age, breastfed and formula-fed babies start to have about the same number of poops—so from 3 to 6 months, that means about two to four bowel movements a day, and at 6 to 12 months, both formula-fed and breastfed babies will go down to 5 to 28 bowel movements a week, or about 1.8 a day. Keep in mind, these are just averages. “If an infant doesn’t have a bowel movement every single day, we’re not that concerned,” Santo Domingo says. “What we’re more concerned with is whether it’s hard when it does come out—that would lead us more toward thinking it’s baby constipation.”

No parent likes to see their child in discomfort and distress, so knowing how to help a constipated baby can make a world of difference. For baby constipation relief, you can try giving infants under 6 months with hard bowel movements some water—about one ounce. Heard of giving apple or prune juice for baby constipation? Babies 6 to 12 months can have two to four ounces of apple, pear or prune juice a day until their stools soften. “The sugars in juice basically bring water into the bowel to help soften the bowel movement,” Santo Domingo says. For children who don’t respond to water or juice, some pediatricians may suggest trying small glycerin suppositories, or lactulose, a stool-softener; other doctors may want to consider eliminating cow’s milk for a short period of time to help relieve infant constipation.

For babies eating solids, you can also offer certain foods for baby constipation relief: Try feeding barley or oatmeal cereals, prunes, peaches, plums, apricots and most vegetables. There’s no need to completely eliminate binding foods like bananas and rice, but it’s a good idea to cut back on them if you’re worried about infant constipation. “Bananas and rice are common binding agents, because they are soluble fibers that soak up water as they pass through your system, and tend to bulk stools,” Santo Domingo says.

You may have heard using a rectal thermometer can help offer some infant constipation relief, but Santo Domingo doesn’t recommend any kind of rectal stimulation as a remedy. “You always run the risk of perforation, especially given that that area could be irritated,” she says. She also discourages giving baby mineral oil or Karo syrup for baby constipation. “We’ve found that it does not help. Karo syrup doesn’t soften the stool—it just coats it to make it easier to pass, but you’re still passing a large stool. And with mineral oil, there have been some reports of aspiration. With infants, it’s difficult to assess the safety in these treatments, so we don’t recommend it.”

Before you try a baby constipation remedy at home, though, always check in with your pediatrician first.

As for preventing infant constipation, unfortunately there’s not much you can really do. “Prevention really comes down to recognizing the warning signs, and trying to stay on top of them,” Santo Domingo says.

Is My Baby Constipated?