The Deal With UTI During Pregnancy 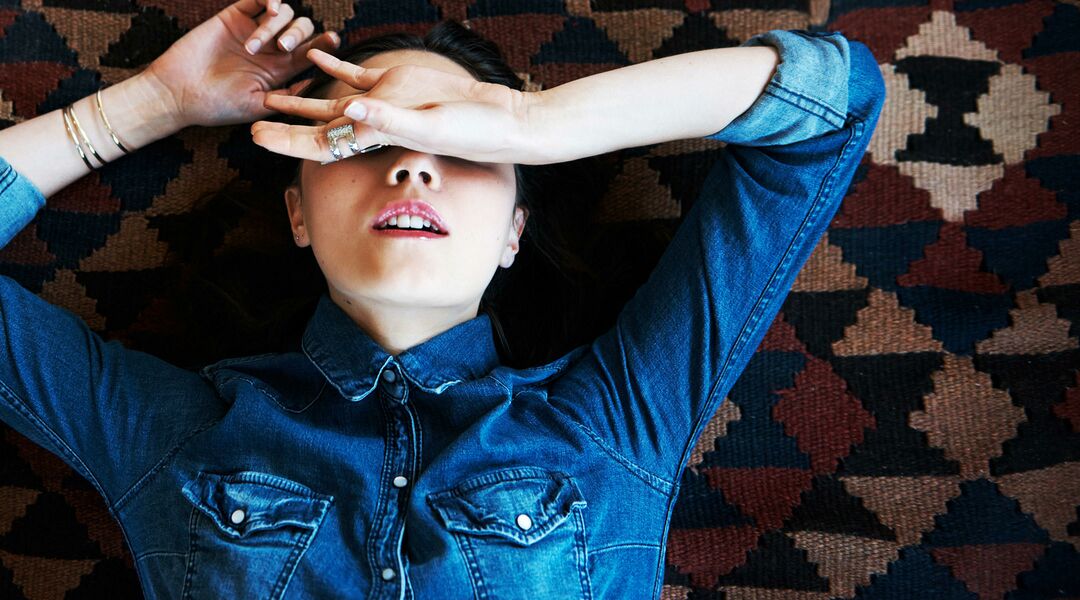 A urinary tract infection (UTI), also called a bladder infection, is when bacteria causes your urinary tract to become inflammed. We hate to break it to you, but you’re more prone to UTIs during pregnancy. So how do you know if you have a UTI while pregnant, and how do you treat one if you do? Read on.

What Causes a UTI During Pregnancy?

Getting a UTI during pregnancy is pretty common, especially after week six of pregnancy. That’s because as baby grows, it puts plenty of pressure on your bladder and can prevent it from draining normally. Any bacteria that gets trapped in there can cause an infection. Sometimes germs can enter the urethra during sex or when you go to the bathroom.

Is a UTI dangerous during pregnancy? As long as you get it treated right away, it shouldn’t affect baby. But if you don’t get it handled, it could turn into a kidney infection, which can trigger preterm labor and cause low birth weight.

Signs of UTI During Pregnancy

If you get a UTI while pregnant, you might experience some pain or discomfort when you pee, or you might have to pee more often than usual. You should also check the toilet bowl—a UTI can cause your urine to have blood or mucus in it or to be really cloudy (it might smell strongly too). Other symptoms of a UTI include pain during sex or what feels like cramps. A particularly serious UTI will include back pain,  fever and nausea.

How to Treat a UTI While Pregnant

First things first: You’ll need to get a diagnosis. “We usually do a urine culture to detect a UTI,” says Lara Simondi, a certified nurse-midwife at Brigham and Women’s Hospital in Boston. You’ll have to pee in a cup, and your urine will likely get sent to a lab for analysis. “When you get all your blood work done at the beginning of pregnancy, your health care provider will probably check for UTIs since sometimes there are no obvious symptoms."

If you do have a UTI, you’ll probably be given an antibiotic to fight the bacteria found in your urine culture. “Pregnant women are usually given a seven-day antibiotic treatment, instead of the typical three-day treatment,” Simondi says. “You’re slightly immune-compromised during pregnancy, so it can take a little longer to treat.”

To help prevent getting a UTI during pregnancy, try some of these tips:

What Other Moms-To-Be Do For a UTI

"When they diagnosed me I really had no symptoms besides the fact that I had like two drops of blood when I wiped. I only have two days of antibiotics left and I’m peeing all the time and only a small amount. It feels like my bladder is always full and it is uncomfortable.”

“I got one with my previous pregnancy. I was three weeks shy of my due date. It came on so fast and by the time I got the doctor to call me in a prescription (it was on a Sunday), it had spread to my kidneys and I was hospitalized for three days. What a pain. Now, I’m very careful to make sure I empty my bladder every time I use the restroom. I don’t want that to happen again. “

Why do I have to take urine tests?