Can You Be Too Fit to Get Pregnant? 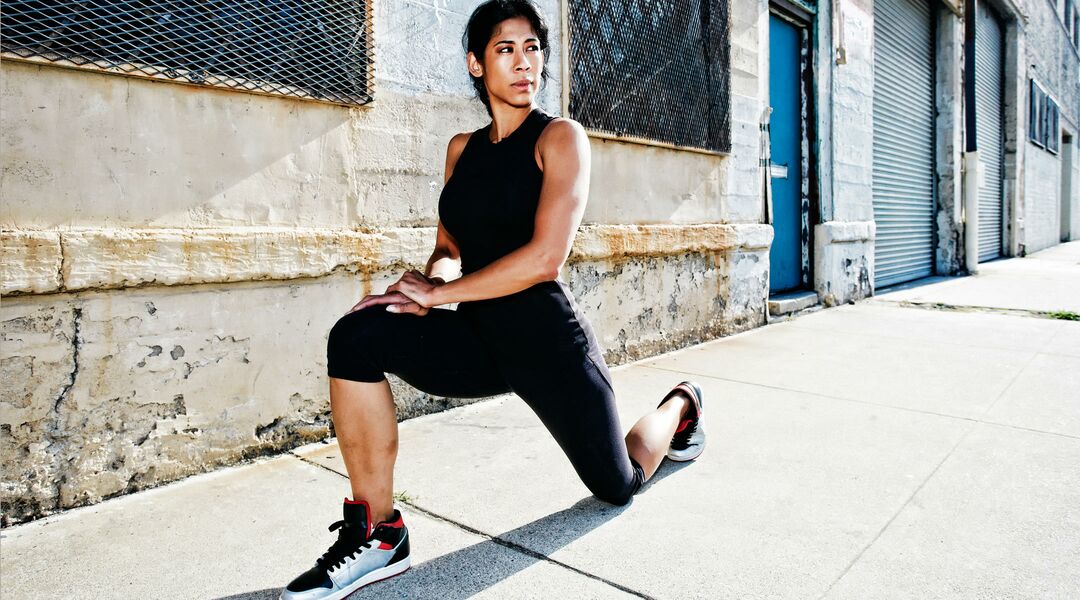 If you’re trying to conceive, your doctor has probably given you the classic spiel: take folic acid; cut back on drinking; exercise. The first two suggestions are generally keepers, but what about exercising? Could it be that regular, intense workouts are actually be harming your chances at getting pregnant?

Yes, and no. 6 percent of infertility cases are the result of obesity. At the same time, however, another 6 percent are the result of being underweight. While most people who actively work out have the 20 percent body fat necessary to avoid being underweight, not all serious athletes do. Even those who meet the mark for normal weight often have the same issues with infertility. Long distance runners, for example, can put just enough stress on their bodies to mess up their menstural cycles — the result of which is an out-of-whack ovulation schedule. By pushing their bodies to the limit, athletes like marathon runners, dancers or gymnasts are more likely to disrupt bodily hormonal balances and their pregnancy chances.

So, does this mean you can skip the gym? Probably not. Don’t expect your doctor to give you a free pass to avoid working out while you’re trying to conceive. Dr. Andrew Toledo, CEO at Repoductive Biology Associates, says, ““Exercise is a great thing for anyone trying to get pregnant. It improves blood flow to the uterus and ovaries, and makes you feel good.”

Where do problems begin, then? “The problems arise when you take it to the extreme,” Dr. Toledo continues, "You’re subjecting your muscles and joints to constant pounding, and the body starts to break down.” Intense workouts, like running a marathon or becoming the next Iron Woman, cause this break down. Your weekly yoga session doesn’t.

In case you need more evidence, a recent study, published in Human Reproduction, surveyed nearly 4,000 women under the age of 45 and found a definite link between fertility and exercise. Women who were active most days of the week were three times more likely to have issues with infertility than their inactive counterparts. Furthermore, those who worked out to the point of exhaustion were twice as likely to have trouble getting pregnant as those who engaged in less taxing exercise. Similarly, men who overexercise can have strangely shaped or not enough sperm, which impacts fertility, as well.

We’re not telling you to give up your daily workout — just suggesting that you take some easy precautions to make sure you aren’t messing with your own fertility. First, track your menstural cycle every single month. A normal cycle can be anywhere from 21 to 35 days; if yours lands outside that range, take a trip to your doctor to check things out. In addition, if you’re a serious athlete, make sure that you’re eating enough calories per day (and scale back on fiber, which can prevent ovulation if eaten in large amounts).

The Most Curious Babies Become the Smartest Learners, Study Says