Could Anorexia and Bulimia Keep You From Starting A Family? 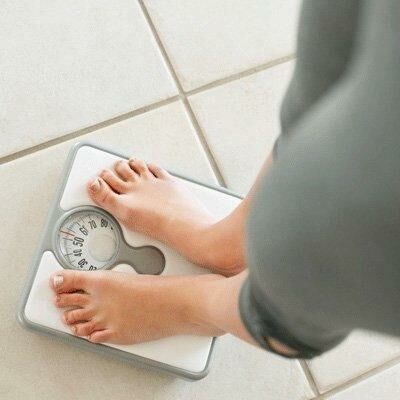 A new study published in the International Journal of Eating Disorders found that women with eating disorders are less likely to have children . The study, which took place at the University of Helsinki, in Finland, found that the likelihood for miscarriage was more than tripled for women that had suffered from binge-eating disorders. They also noted that the likelihood for abortion doubled for women suffering from bulimia.

Led by Milla Linna, researchers examined reports on reproductive health patients that were treated through the eating disorder clinic in Helsinki hospital from 1995 through 2010. More than 11,000 women participated in the study. 9,028 women were within the study’s control group, while 2,257 were patients with an eating disorder.

Though women with eating disorders are most likely fond in Western countries, an estimated 5 to 10 percent of young women worldwide suffer from eating disorders. And although researchers can now see just how crippling these diseases can be — they’re not sure why they affect a woman’s reproductive health. "This study does not provide an explanation for the reproductive health problems observed in women with eating disorders, says Linna. “Based on previous research, however, it seems likely that the problems can at least partially be attributed to the eating disorder. Both being underweight and obese are known to be associated with the increased risk of infertility and miscarriage. Eating disorders also often involve menstrual irregularities or the absence of menstruation, which may lead to neglecting contraception and ultimately to unwanted pregnancies.”

Following the published results, researchers are already diving head-first into a follow-up study to follow women with eating disorders throughout their pregnancies.

Do you think having an eating disorder could keep you from starting a family?