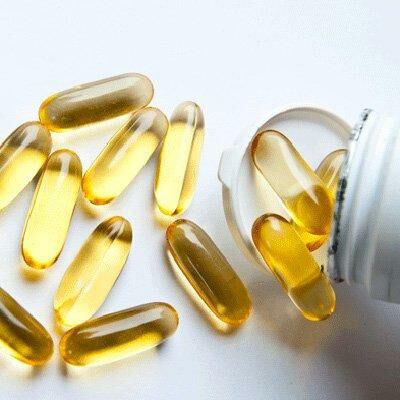 Conducted by researchers from Brigham and Women’s Hospital, Vanderbilt University, MetroWest Medical Center and Tufts Medical Center and led by Krista Huybrechts, researchers conducted a systematic review and meta-analysis of 41 published studies that evaluated women who took antidepressants during pregnancy and had information on gestation age at birth. The majority of the studies analyzed showed increase rates of preterm birth in patients taking antidepressants and found that the strongest association was when antidepressants were taken by mom-to-be during her third trimester. Researchers noted that in the previous studies, there was no evidence of a beneficial effect or reduction in preterm birth when antidepressants were taken.

The study’s senior author, Adam Urato, said, “We studied 41 papers on this topic and found that the available scientific evidence is becoming clearer that antidepressant use in pregnancy is associated with preterm birth. The complication of preterm birth did not appear to be due to the maternal depression but rather it appears likely to be a medication effect. It is important to keep in mind, however, that the issue of treatment of depression during pregnancy is complex and that there are many factors to consider. Pregnant women and their providers need to weigh many issues. It is crucial, though, that the public gets accurate information on this topic.”

While Huybrechts added, “Preterm birth is a major clinical problem throughout the world and rates have been increasing over the past two decades. At the same time, rates of antidepressant use during pregnancy have increased approximately four-fold. Therefore it is essential to determine what effects these medications have on pregnancy.”

Do you think better care should be offered to moms throughout their pregnancies?