Donor 411: Getting Pregnant With Donated Eggs, Sperm or Embryos

There are all kinds of ways to make a family. If you can’t do it on your own, a donor may be the right option. 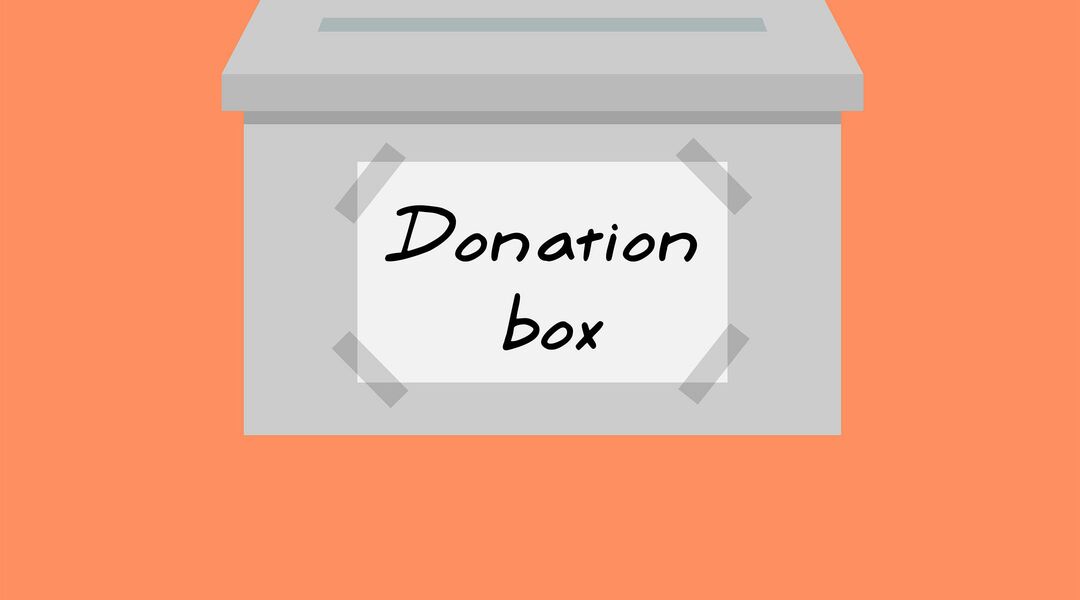 Who are the recipients? Typically, women in need of donors are over the age of 40 and no longer have viable eggs. Others include women who have gone into early menopause, have a history of genetically transmittable diseases, or have had multiple unsuccessful in vitro fertilization (IVF) attempts using their own eggs.

Who are the donors? Sometimes a friend or family member volunteers; otherwise, fertility clinics supply eggs from anonymous donors who are paid for their contribution. Potential donors, mostly in their 20s and early 30s, are carefully screened for birth defects as well as hereditary and sexually transmitted diseases. The donor pool works kind of like a dating app—it offers a variety of ethnicities, physical characteristics, and education levels to choose from—so you can find a match that works for you.

What’s involved? Once you find a suitable egg donor, you’ll both start taking fertility drugs to sync up your reproductive cycles—the goal is to have the donor ovulate at the same time your uterine lining is primed for an embryo. Multiple eggs are retrieved from the donor’s ovaries through a minor surgical procedure and then mixed with sperm in a lab via IVF to form embryos. Then, one or more of the best-quality embryos is transferred to your uterus in the hopes that it will attach. “Whether or not an embryo implants is determined by the age of the woman that produced the egg, not the age of the recipient,” says Richard J. Paulson, MD, director of the fertility program at the University of Southern California. Since younger eggs are higher-quality and have significantly fewer chromosomal abnormalities, they have a much better chance of implanting.

Average costs: IVF using donor eggs costs roughly $30,000 per cycle—that’s one attempt to stimulate the egg donor, retrieve and fertilize all her eggs, then transfer and freeze some of them. A typical donor will produce about 15 to 20 viable eggs. Although the probability of getting pregnant the first time is 50 percent, says Paulson, you can try it again with the leftover embryos and you’ve got another 50 percent chance. There’s also a less-expensive option: You can buy into a cycle with other women for about half the cost and receive just six to eight eggs. “In most cases, that seems to be enough to get pregnant,” explains James Toner, MD, president of the Society for Assisted Reproductive Technology (SART), an organization that represents 90 percent of the assisted reproductive technology clinics in the country. In a few states, insurance picks up some of the cost, so check your policy.

Success rate: According to SART, there were 19,320 IVF cycles using donor eggs in the US in 2013, and of all those cycles (some women may have had more than one), about 38 to 50 percent resulted in live births. Currently, babies born through assisted reproductive technology represent more than 1.5 percent of children born in this country. Success depends on factors such as the quality of the sperm and the overall health and age of the egg donor. “The ideal age for an egg donor is under 35,” says Paulson, adding that the incidence of genetic abnormalities increases as women get older. Using frozen eggs has potential benefits—it’s cheaper and easier, since you don’t have to sync up your cycle with the donor—but it has lower success rates than fresh eggs.

Potential risks: If more than one embryo is implanted at one time, multiple births can happen. (Single-embryo transfers, which are gaining in popularity, obviously don’t pose this possibility.) In these cases, there’s a higher chance of premature delivery, low birth weight and birth defects.

Who are the recipients? Mostly single women, lesbian couples, and heterosexual pairs who don’t have viable sperm.

Who are the donors? Preferably men in their 20s and 30s. “Because of strict guidelines, most sperm banks don’t accept guys in their 40s anymore,” says Toner. “Older men are more likely to pass on problems like genetic disorders and mental illnesses.” As with egg donors, the pool of acceptable sperm donors includes a variety of ethnicities, occupations, interests and educational backgrounds to choose from.

What’s involved? After a designated or anonymous donor makes a contribution to a sperm bank or lab, the sperm is frozen. Eventually that sperm is used to fertilize an egg, either in a lab through IVF or via intrauterine insemination (IUI), where it is placed directly into the uterus during ovulation.

Average costs: A vial of sperm runs about $500. Your fertility specialist will help you decide how many you might need, but most women order two to three vials to start.

Success rate: “It’s about 10 to 15 percent per cycle, but again, that depends on how old the woman is who’s supplying the egg,” says Paulson.

Potential risks: If you’re going through a sperm bank, there’s little to worry about since there are screening guidelines in place for HIV, infectious diseases, genetic issues, and other potential disorders, says Paulson. Once the sperm is collected, it’s quarantined; six months later, the donor returns to take a blood test. If he’s still disease-free, his specimen will likely enter the bank.

Who are the recipients? Infertile couples or couples with genetic disorders that can be passed on through pregnancy.

Who are the donors? Although it’s not common (less than 1 percent of all ART activity), some couples doing IVF donate their extra fertilized embryos to others who are trying to have a baby. Before the embryos are accepted, couples provide a detailed medical history and are tested for communicable diseases including HIV, hepatitis, syphilis, gonorrhea and chlamydia. Since most fertility clinics have only a limited selection of donated embryos, some have started sending them to a centralized embryo bank to give recipients a bigger pool to choose from, says Toner.

What’s involved? Once thawed, the embryos are transferred into your uterus the same pain-free way fresh embryos are. Guided by ultrasound, the physician inserts a catheter (a thin tube) into the vagina and through the cervix; the embryos pass down the tube into the uterus. After lying down and resting for a few hours, you’ll head home.

Average costs: Since most couples who donate their remaining embryos don’t receive compensation, you’ll just cover expenses like medical tests, plus thawing and transferring, which on average runs about $5,000 per embryo.

Success rate: According to the Centers for Disease Control and Prevention, the national average live birth rate using a donated embryo is about 35 percent.

Potential risks: Unfortunately, in the US, embryo donation can lead to messy legal complications. “Imagine you donated your embryo to someone, and the baby is born with health problems. The first thing that will happen is there’s an attorney knocking at [the donor’s] door,” says Paulson. Signing a contract that specifies the donors’ and recipients’ rights could make things easier. But tell that to actress and producer Sofía Vergara, whose ex-fiancé Nick Loeb is suing her because he wants to prevent the destruction of the two embryos they conceived through IVF in 2013. Vergara told Howard Stern in an interview that Loeb’s plan would violate a contract they both signed for each embryo. “It’s signed, it’s done,” she said. “We have a contract, and that’s it,"