It's important to have a little humor while trying to conceive. See how these men made their partners laugh out loud.
Save article
ByLeah Rocketto
UpdatedMar 2017 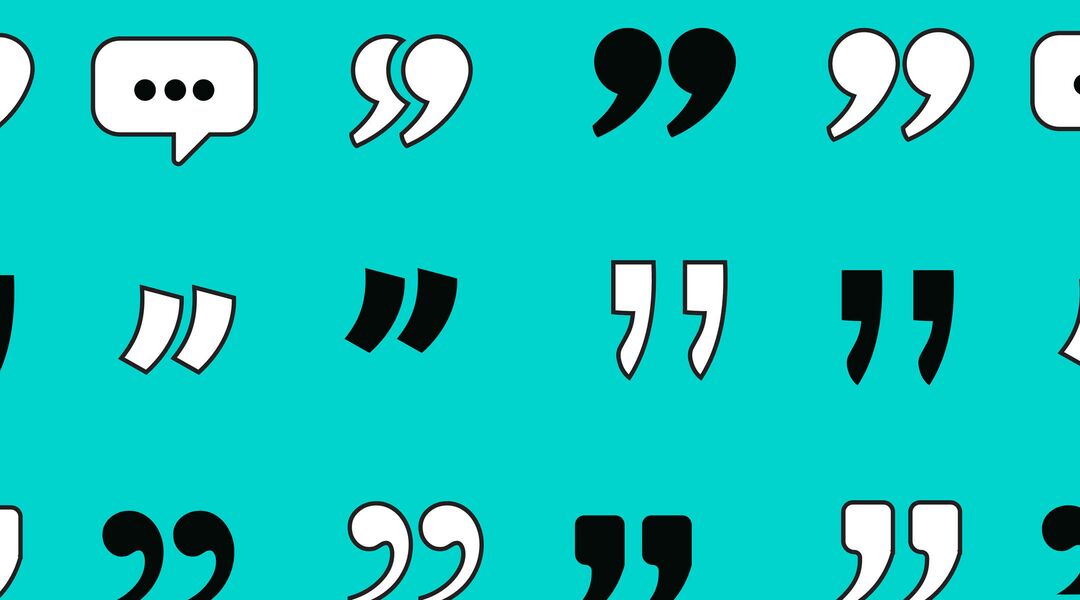 “When we first started trying to conceive, he said it wouldn’t take long because his sperm wouldn’t wait for my egg to be released; they would go and get it.” — Kelle017

“After we have sex, he says something along the lines of, ‘Okay, that got you pregnant.’” — ILoveMyDucks21

“Last night, my husband got home from work late, but it was an ovulation day, so we wanted to do the ‘baby dance.’ He stripped down, clapped his hands and said, ‘Okay, let’s get you pregnant!’ I couldn’t help but laugh!” — ErinM278

“During my fertile week, I told him I wanted to try sex every day. So the third night, he looks at me as I’m trying to get things started and says, ‘I just feel so used!’ So I stopped, completely mortified, and then he laughed and said, ‘Why’d you stop? I like it. Use me, baby!’” — SarahDavis83

“If I sneeze, cough, or have a tummy ache or anything that could remotely be a symptom during the two-week wait, he screams, ‘You’re pregnant!’ He also leaves notes on my mirror in the bathroom that just say ‘pregnant.’” — Emma61210

“Last month, we weren’t actively trying, but we weren’t avoiding either. One day, I was feeling like I could be pregnant, so I wanted to take a test. I asked my husband if I should, and he said, ‘What does it matter what I say? No matter what, you will test now, at lunch and tomorrow as well.’ Haha. He knows me so well.” — Btartaroind

“Sometimes after sex, he points at my stomach and says, ‘I now pronounce thee pregnant.’” — Weber145

“One night during the Olympics, he told his sperm to ‘swim like Michael Phelps going for another gold medal.’ I seriously rolled on the floor laughing.” — Deelopi9

"This month during my fertile week, my husband ended and said, “Sperm delivered. I wish you all well on your journey. Do us proud!’ I couldn’t stop laughing.” — ChristyPoop

“My husband asks me all the time when I am going to ‘ogulate.’” — SLBXtreme

“My hubby keeps telling me he feels like a ‘piece of meat’ and he likes it!” — Laura004

“My husband always says that it’s ‘time to make a deposit!’” — Icogburn

“My husband is very optimistic. So every month after fertile-week sexy time, he always says, ‘You’re pregnant. I know it. We got it this time!’ followed by a fist pump.” — Pgermain11

“Hubby has taken to referring to my fertile period as ‘egging.’ And then he asks, ‘You egging right now?’” — Cindal

“After we have sex, he rubs the spot between my hoo-ha and belly button, saying, ‘Swim up! Swim up!’” — Peanutz21