Ready for a Baby? Genetics Can Decide 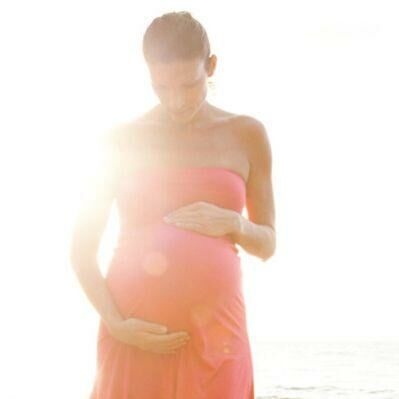 We know that women are having kids later and later in life. But our genes might be encouraging us to do otherwise.

A study out of Oxford University is the first to focus on the biological reasons women delay motherhood. We already know the sociological reasons: the rise of contraception, furthering education, career aspirations. And what researchers found was "a clear genetic component linked to the age of mothers when they have their first child, and to the number of children they have,” according to Oxford professor Melinda Mills.

“It’s not one gene, but a combination of genetic variants that makes you more prone to having your children later or earlier,” she said.

Exactly which genes is unclear, but a follow-up study should bring that information to light. One thing is clear; women are routinely not following their genetic inclinations.

“What we should see is women having children earlier and earlier, but they are not doing that,” Mills said. “We are having our children when we are least biologically able to have them. Why are people postponing? What are the genetic and social drivers, and how do they interact?”

Certainly, some women’s genes make them more fertile, influencing the number of children they can conceive. And genes can determine personality or inclination to continue education, influencing when they conceive.