Long Labor or More Painful Labor? Which Most Women Would Choose 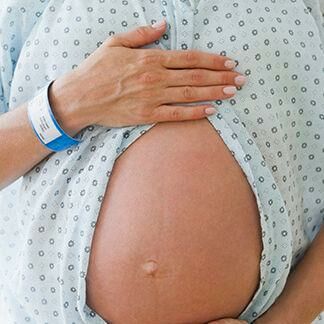 You don’t really get to decide if labor is a marathon or a sprint. But what if you could?

The survey was distributed to women who came into the hospital to be induced, and were not yet experiencing painful contractions. They answered seven questions which pitted pain (on a scale of zero to 10) against hours of labor. (e.g., "Would you rather have pain intensity at two out of 10 for nine hours or six out of 10 for three hours?”) And their preferences typically held true; surveys were re-administered 24 hours after labor, and “less pain” was still the consensus.

There may be a correlation with longer labor and less pain to begin with. An epidural “may prolong labor but reduces pain intensity, and it seems that would be preferable to most,” said lead author Brendan Carvalho.

The study, published in the British Journal of Anaesthesia, may be the reassurance women need to go ahead with medication to manage their pain, even if it is just in the sense of “everyone’s doing it.”

Which type of labor would you prefer?